The chief executive of New Zealand's largest bank has warned house prices are over-cooked and it would be no bad thing if there were fewer investors in the market. 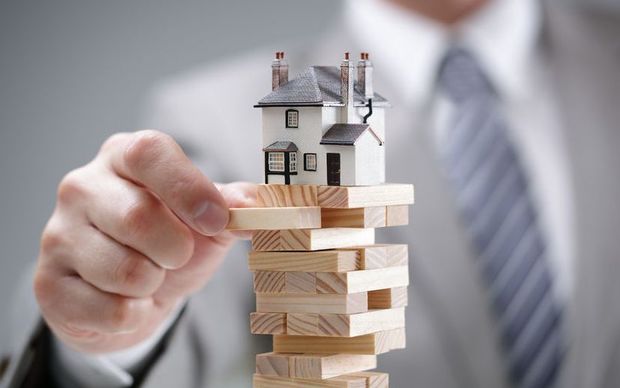 In an article in the New Zealand Herald today, ANZ chief executive David Hisco joined several leading establishment figures in calling for stronger action on housing and said the market might face a "messy end".

"What I'm saying is if we don't get control it could be a messy end," he told Checkpoint with John Campbell.

"If people keep borrowing too much, and paying too much, for a property on thin deposits hoping that they'll continue to go up; what I'm saying is property doesn't always go up."

He was not concerned about ANZ's exposure to the housing market as loan-to-value (LVR) lending criteria had been in place for a while, employment was strong and people were paying their mortgages, but said prices would flatten out.

"Wages aren't rising yet house prices are rising, and eventually it will come to the point where where people can't afford to borrow any more.

"We haven't loosened our lending standards, in fact we've tightened them, so if we're not prepared to lend you more money, eventually prices will have to flatten out."

He did not go along with economists picking dramatic falls in house prices.

"For that to happen you would need large-scale unemployment. I'm not saying that, what I'm saying is investors should be wary."

He warned that people people using the equity in their home to go and buy another investment property could get burnt.

"The equity value could change overnight, and the value of the investment property you've purchased could change as well. It could quickly go from a big number to having no equity at all."

He welcomed the LVR changes brought in by the Reserve Bank yesterday. The bank lifted deposit requirements for investors to 40 percent. Although Mr Hisco said they could have gone further.

"It wouldn't have bothered me if we'd gone harder at it; because right now if investors weren't in the market at all, that could turn out to be a good thing in the long run."