Westpac Bank is clamping down further on home lending.

The Australian-owned bank has cut its interest-only lending term from 15 years to a maximum of five years. 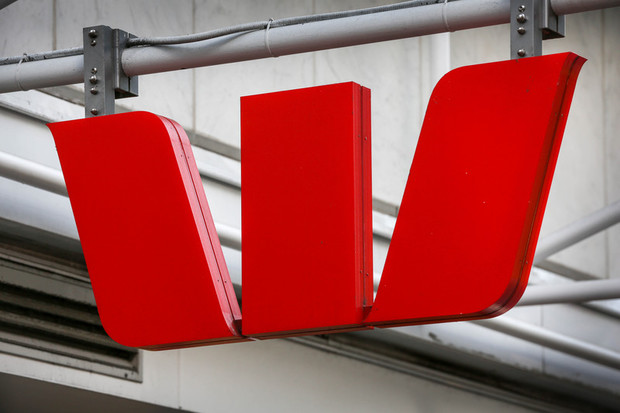 Investors are the biggest players in the surging housing market, making up 40 percent of all new lending nationally, and 47 percent in Auckland, Reserve Bank figures show.

And they're increasingly in the gun from regulators and banks in case the market turns.

Westpac's move follows its decision last month, along with the other major trading banks, to stop lending to offshore based property investors.

House prices in May surged to their fastest pace since 2004 driven largely by low interest rates and high population growth.

Westpac's head of products Shane Howell said investors accounted for most of these type of loans.

The bank didn't want investors getting into difficulty by taking on too much debt while interest rates were at historic lows, and struggle to repay their loans.

"For us it's about timely and prudent discussions with our customers, and more frequent. Fifteen years seems a bit long."

"I don't think Westpac's decision will make such of a difference to rental property owners or providers. If they really do need them to be interest-only for a longer period, they'll just extend it with Westpac or they'll go to another bank."

But the advantage of shifting banks is limited.

Westpac's five year term brings it into line with ASB and BNZ.

Only the country's largest bank, ANZ, has longer interest-only lending terms, at 10 years.

"The concern is very much the possibility that the [housing] market could fall. If you had a long term commitment to an interest-only loan, you could get short."

House prices in May surged to their fastest pace since 2004. Photo: RNZ / Cole Eastham-Farrelly

While it may help Westpac, Mr King said investors have become a punching bag for the failure of the government, local authorities and central bank to fix the housing crisis.

With the threat of further restrictions hanging over investors' heads, Mr King said the only people who'll get hurt by this is tenants.

"And at the moment, tenants living in overcrowded conditions is not what [tenants] want. They want rental properties. We're the ones to be able to supply that. Anything that hinders us from doing so is going to hurt tenants," Mr King said.

It's rising at a faster pace than other developed countries, and could put a brake on the country's long term growth.