Auckland health authorities are working on a plan to encourage more women to give birth at home.

Waitemata and Auckland district health boards are overhauling their maternity policies and want to restore confidence in normal births - those with little intervention - including home birth. 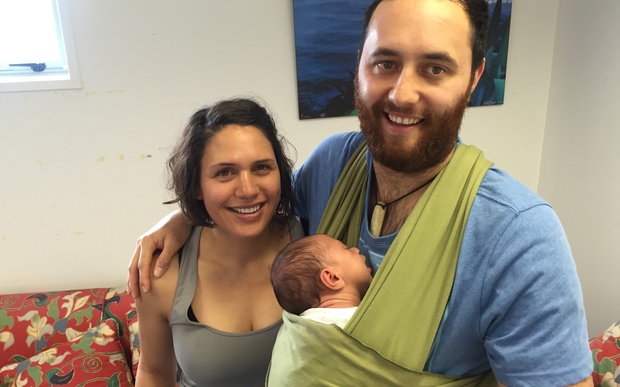 But a leading obstetrician is worried the policy is about making more hospital beds available and said there were better answers if that was the case.

When Evalyn Dick's baby Jasmine was born nine weeks ago she opted to bring her into the world in her own home.

There were two midwives and a trainee there with her, as well as her partner and daughter Rosemary. 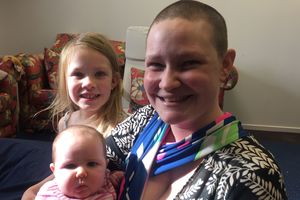 "[We thought] ok, it must be kind of close and then jumped in the pool, had a baby, jumped out and had some pumpkin soup. Cruisy."

"We were in a pool in the lounge. So, my husband was in the pool with me and then when it came time they got Rosemary, she got in the pool with us, watched her sister come out and she actually cut the cord."

The DHBs want more families to feel that giving birth at home is a real option.

They're working together on a new maternity plan that says home birth is not acknowledged or supported enough. Only about 300 of the roughly 14,000 women who give birth in their areas each year choose to home birth.

It's an option that worked for Dave Mackenzie and Malina Parkinson when their baby, Mila, was born just three weeks ago.

Mr Mackenzie said they set up their room just the way they wanted it and despite emotions running high they were able to be relaxed as they waited for labour to really kick in.

"Ok, must be kind of close. And then, jumped in the pool and yeah, had a baby... then jumped out and had some pumpkin soup...cruisy."

But not everyone has had such a dream run and that's what is concerning some obstetricians.

Royal New Zealand and Australian College of Obstetricians and Gynaecologists council member Ian Page said midwives or obstetricians should never deviate from a normal birth when things are going to plan.

But he said mother nature did not always play ball.

"The problem really arises on those not common occasions when something goes wrong and there's not much time to put it right."

Dr Page said the proposed changes appeared to be about making more beds available and may not be the best way to do that.

"One might well argue that if you need more beds, then you should provide more beds." 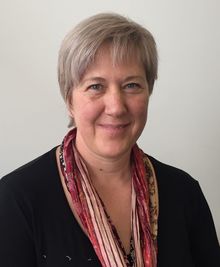 Donna Fowles, an Auckland midwife who specialises in home births, said midwives were highly trained professionals who were ready to respond if things went wrong.

Two midwives attended each home birth and had a resuscitation kit with them, she said.

"Midwives come into the woman's home, we take observations... we monitor babies, we monitor mothers.

"And if anything catches our eye, we're prepared to leave. It's never home birth or bust, it's what's best for the mother and baby."

The system is well set up to support them if anything goes wrong but most home births go very well, Ms Fowles said.

If the DHBs are going to do more to support midwives then they must start with education, she said.

"But for a lot of women, they seem to think they were never told that that was an option for them.

"And looking back, they say 'well I would've liked to have tried that or prepared for that at least'."

A spokesperson for the DHBs said they would not comment on the plan until they had finished reviewing submissions from interested parties.