The Southern District Health Board chief executive Carole Heatly has resigned after almost five years in the job. 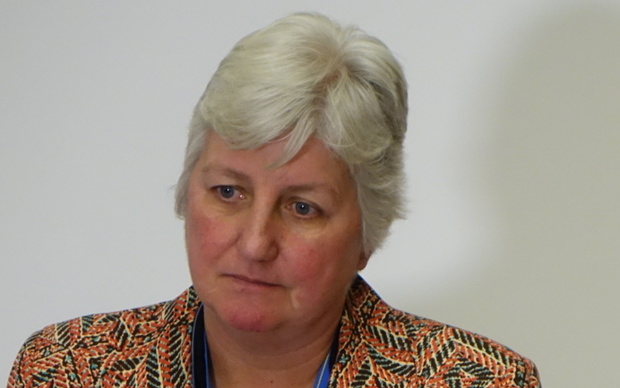 Ms Heatly's resignation comes after its 11-member board was axed and replaced with a team of commissioners last year, in a bid to address its financial problems.

Earlier this year the cash-strapped health board received an extra $32 million from the government after it was revealed it had a $22.5m deficit.

She will leave the position at the end of August.