Canterbury's regional council ECAN is getting tough with farmers who have not installed water meters, after three years of them being required, it says. 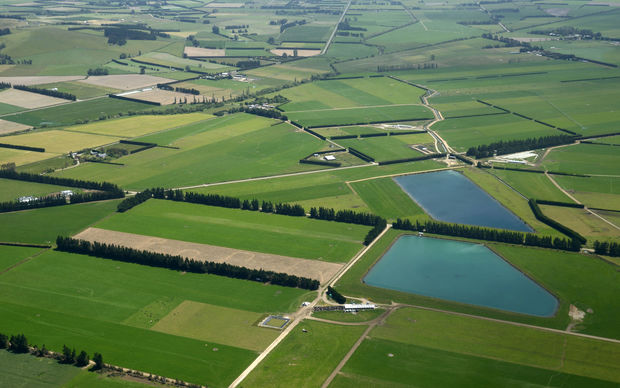 The announcement comes weeks after Forest and Bird obtained documents revealing that one in five farmers in the region with consents to take water had serious non-compliance issues.

The group said the council had failed to take action against farmers who repeatedly flouted water use regulations.

It estimated at least 2.4 billion litres of water were taken illegally by farmers in the 2013/14 year.

The rules requiring water meters came in to effect in 2012 and the council said it had allowed three seasons for farmers to get up to speed with them.

Figures showed that although about 90 percent of consent holders had complied, about 437 out of about 5400 had still not installed meters or proved they had a plan to do so.

ECAN chief executive Bill Bayfield told Nine to Noon staff had put farmers on notice that they now had ten days to comply with the rules.

"Certainly out of the 500 that are in dispute at the moment, I doubt that many will result in full-on enforcement action or prosecution - they're all rushing like a tidal wave at the moment to get their meters and come up to scratch."

Mr Bayfield said he believed the entire region would be compliant within another season.

He said water use in Canterbury was now a huge issue and people now cared deeply about fairly apportioned use of water. 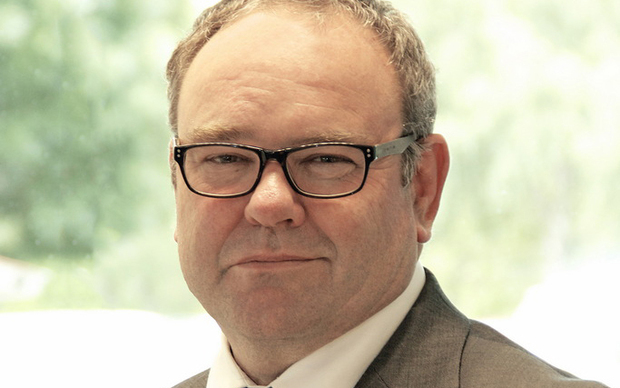 "I think like most things you can only manage what you measure, so I think across Canterbury there's a huge wake-up call about just what water they're using and what efficiency they get out of it."

The council had made a mistake in underestimating how much people cared, he said, and the reaction to Forest & Bird's findings had been a revelation.

"That data often comes through a third party, then to us, so we can monitor basically 3800 farmers on a daily basis."

"It used to be very difficult in terms of before the data was telemetered, now you can get a steady feed of data which you can basically check when it hits trigger points and alarms show up through the system."

Forest and Bird advocacy manager Kevin Hackwell told Nine to Noon it was not good enough that farmers, who had legally been required to meet the consent criteria since 2012, had been able to get away with not complying for so long.

Mr Hackwell said part of the problem was that the data was often sent to a third party, which could then take up to a year to be compiled and sent to the council.

However, Mr Bayfield said the third parties were a great benefit to the council and did not delay the data.

"Basically they have programs that analyse that data briefly and return that information to the farmer and then send it to us. I have absolutely no doubt that a third-party accredited organisation handling that data is the way to go. And certainly from the ratepayers' perspective of Canterbury it would be really silly to contemplate us to have thousands of offices running around chasing that."

"There are some that still supply their data as Kevin has identified on an annual basis. In other words, we're at about 4000, we still have about 1500 farmers to get on to telemetered data. Only then will we truly be able to sit back and watch those alarms go off and send people out to check."

Mr Hackwell said those farmers who were not complying were only being sent an abatement notice, a "slap over the wrist" which meant nothing.

Some farmers had been non-compliant for four years running, and no infringement notice had even been sent, he said.

He said the council needed to be doing something about the violations because farmers knew they were able to get away with it.