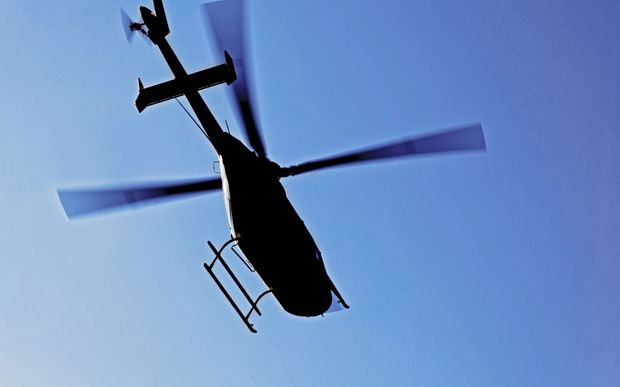 The paramedics want a one-year trial of the national coordination of air ambulances which would cost just under $600,000. Photo: 123rf.com

Both road and air ambulances are sent to emergencies from centres in Auckland, Wellington and Christchurch, but there is no national or even regional view of where the aircraft are and whether they are even available.

Documents given to RNZ outline the case for a new system and say the status quo is putting patients at risk.

In one example, a man who had fallen from a horse had severe pain in his pelvis and was unable to walk but the call for assistance was incorrectly coded as non-urgent.

His wife drove him to hospital, and he arrived in severe shock due to internal bleeding.

Three road ambulances and two air ambulances had been nearby and available but not sent, and St John has since apologised.

St John Director of Clinical Operations Norma Lane said the current system can be quite random.

"We have sometimes sent a helicopter to a job that really doesn't require it and actually then what we need to be doing is making sure we hang on to that precious resource to send it to those life threatening cases."

A paramedic told RNZ that one in four helicopter jobs he responded to were stood down mid-air.

The documents give 11 examples in the central North Island over three months last year which were described as "questionable" dispatch decisions.

The Ministry of Health declined to be interviewed but said in a statement the air desk is being considered jointly by the Ministry and ACC.

St John hopes to hear from them by August.