The Hepatitis Foundation is being investigated by Charities Services for potential serious wrongdoing. 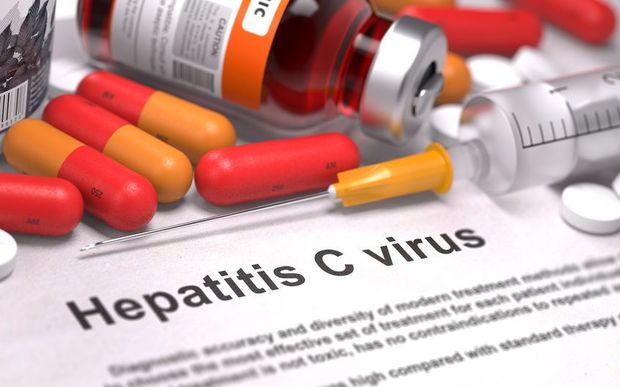 The Hepatitis Foundation has received about $10m from the government in the last six years to give care to people with hepatitis B or C. Photo: 123rf

The government agency started investigating the foundation and a trust linked to it in February, after a complaint from a member of the public.

Charities Services would not give details about the investigation, but said it looked into charities where there were indications of serious wrongdoing that could harm the sector and public confidence.

Serious wrongdoing is defined as included fraud, misappropriation of funds, using a charity for private benefit, gross mismanagement and negligence. Cases can be referred to the police or the Serious Fraud Office.

In the last six years the foundation received about $10 million from the government to give care to people with hepatitis B or C.

The organisation, set up in 1984, carries out major screening, vaccination and research programmes in New Zealand, the Pacific and Vietnam.

The foundation's chairman Professor Chris Cunningham did not respond to questions but sent a short message saying he was mystified about the investigation.

RNZ also spoke to some trustees who said they had been told the foundation was not being investigated.

Former chief executive John Hornell, who left the foundation last year after 17 years, said he could not discuss anything. He said he had signed a confidentiality agreement which prevented him talking about his time with the organisation or why he resigned.

Public has right to know how money is spent - researcher

Michael Gousmett, a charities researcher and former charity chief executive, said the the foundation's financial statements and found a number of "unexplained transactions".

Dr Gousmett said the hepatitis C contract from 2011 to 2015 generated nearly $9m in income but after all expenses still had $2.8m of surplus funds.

"Why would they have such a high level of surplus funds given the work that they're supposed to be doing? You would expect that the funding would be a much lower level in terms of surplus. Why weren't those funds applied and used?"

He said the trustees might have a good explanation for the increased spending, but the public had a right to know what that was.

"We're publicly funding these organisations, therefore we have a right to know what it is that they're doing that's providing a public benefit.

"So if they're just spending money for the sake of spending money and can't show that they are actually making a difference, then I think we have to question that behaviour."

Michael Gousmett questioned the need to set up the Alexander Property Trust which holds about $6m in assets and investments for the foundation and which is also being investigated.

"Why would you need to set up a separate trust to manage physical assets like land and buildings and investments when in fact the Hepatitis Foundation's own trust deed has the power to manage those very same assets?"

He said it was not uncommon for charities to set up trusts to make them look "less wealthy", and there was nothing wrong with the money sitting in the trust as long as it was being applied for the purposes for which the funds were intended.

"The accumulation of wealth is not a charitable purpose, it must be applied for a public benefit.

"Sitting in assets and bank accounts but not being actually used for that purpose is not a charitable purpose.

"The corollary to that is that they are not paying income tax on investments as well, so we're subsidising an activity that's not actually providing a benefit."