Health and education workers need more training to uncover and deal with evidence of child abuse, says a paediatrician who sees evidence of it on a daily basis.

Starship Hospital child protection team leader Dr Patrick Kelly said there was a trend to focus only on social policy when dealing with child abuse, but society as a whole had to step up and change its approach to prioritising children living within families.

He said health professionals were in a unique position to help children and families. 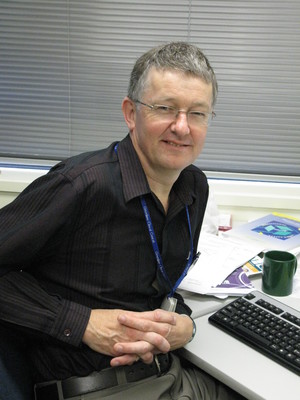 "If you as a health professional have a real concern about the welfare of a child, you owe it, both to the child and to their family to be honest with them, it's not about being punitive, it's about saying 'if we don't change something here, I'm seriously concerned that something bad is going to happen to your child'."

Dr Kelly said most families in which a child is abused, contain adults who love and care for that child. He said the idea that the only people who abused children, hated children, simply was not true.

He said it was possible for health professionals to become a family's ally and to work alongside them, potentially in a more powerful way than outsiders such as social workers or police officers.

But Dr Kelly said if health workers were going to do that they needed to be more skilled about raising such issues with families and in knowing what to do if they received a positive response that abuse was taking place.

He said the number of incidents had risen steadily over the last two decades, despite numerous policies and strategies designed to reduce it.