Wellington's beleaguered cycleway programme will not be getting the shot in the arm some were hoping for - instead it will be reviewed, refreshed and recommissioned. 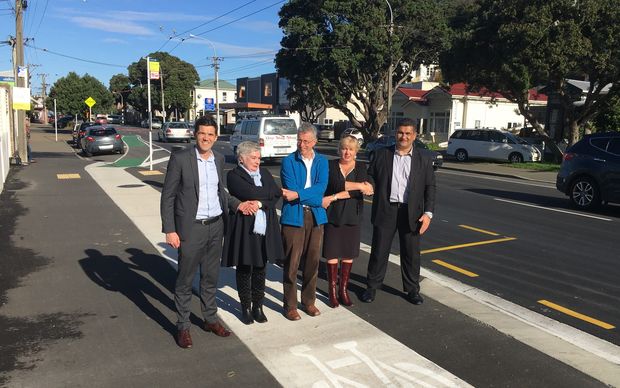 The outcome of that process - a 'refreshed cycleways programme' - would go to the Wellington City Council's transport committee in August, the council announced today.

Meanwhile, Island Bay Residents' Association had reached a truce with cycling advocates and councillors, and was planning to start on its own consultation.

A New Zealand Transport Agency report this month on the council's ability to implement its programme stated the fallout from the Island Bay project had jeopardised the council's other cycleway initiatives, and had eroded the public's faith in the council.

It said the council had lost the confidence of officials and ministers.

Today's announcement was intended to provide a pathway to regaining that trust.

Council chief planner David Chick said "the intent and rationale behind both of these reports is to take a sensible pragmatic [approach], let's diffuse, lets calm things down and go this is a sensible way forward".

"Let's not jump to conclusions. Let's re-engage down, do this right," he said.

Mr Chick, who had been at the council for just two and a half months, now had to create and lead a cycleways 'Refresh Project Team' - which would include members of the New Zealand Transport Agency and the council.

What does it mean for Island Bay?

Island Bay residents would not see any sweeping changes in the short term.

There would be some safety-related road works to clean up old road markings and remove some more carparks, but those were said to be minor.

The council said it would start working with the community to figure out what a good consultation process should look like, but the consultation on the cycleway itself will not happen until next February.

That was too late according to the Island Bay Residents' Association president, Vicki Greco, but she said the truce between themselves and the cyclists was more important. 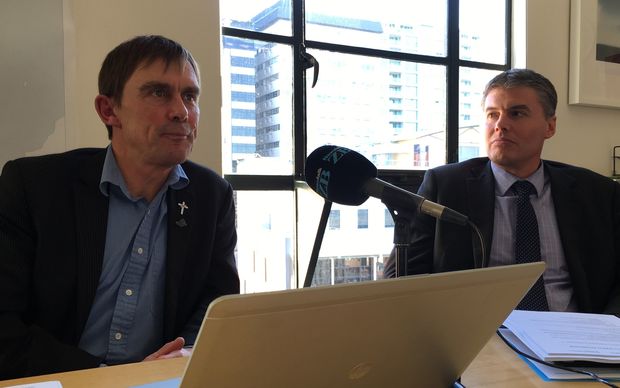 She said Mr Chick was set to talk to them about how the group wanted to be engaged on the cycleway.

"I think that's a big step in the right direction," she said.

"What we're seeing today in particular is actually the coming together of the community with cycle advocacy, which is really important," he said.

"I think this can only be a success if the community works together, there's been too many polarising views."

Councillor Paul Eagle said only the locals could resolve the Island Bay cycleway problems now, and they had to be empowered to do so.

"What we need now is a process of reconciliation," he said.

"There will be wounds, it will take time to heal but what I saw this morning was a genuine attempt for everyone to say hey, look, we want a positive solution - we want to put aside the past and come forward together - I have not seen that in the last three years."

Mayor Celia Wade-Brown, for whom the city's cycleways are widely considered a legacy project, did not respond to requests for comment.