Immigration New Zealand is warning of a new wave of scam phone calls that prey on people's fears of being sent home. 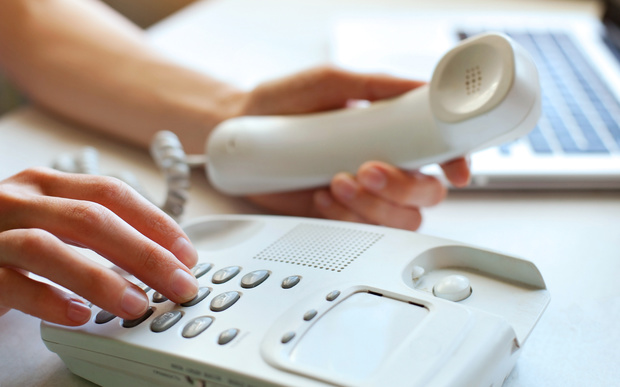 It said fraudsters were telling people they were speaking to an Immigration New Zealand staff member, and demanding payment to avoid deportation or arrest.

Usually, the scam caller would quote reference numbers that appeared to be from official applications, but were false.

Sometimes they would ask for payment in the form of iTunes vouchers.

It said the scam targeted a variety of nationalities, including Indian and Fijian nationals, and it has had about 180 complaints.

The department said staff would never ring someone and demand money or vouchers over the phone, and people should be wary of unexpected calls or texts seeking personal information.

In 2015, Indian nationals were the targets of a phone scam where 36 people were duped out of $75,000 after being told there was a problem with their visa or arrival card information, and they needed to pay money into a Western Union account.