The stricken yacht Platino is back in New Zealand, after losing two crew members in rough seas last week. 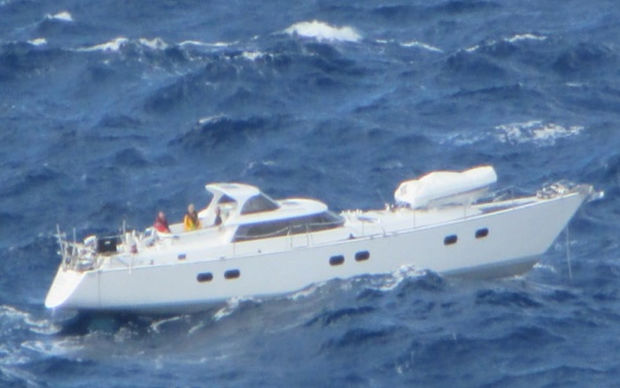 The tug boat towing the yacht arrived in Whangarei shortly after 9am today.

A crew member was killed and another was lost overboard when the yacht got into trouble in rough seas 550 kilometres north of New Zealand, a little over a week ago.

Three survivors were rescued by a container ship.

The tug and yacht were met at Northport at Marsden Point this morning by a small group of family members and police.

Police are investigating the case on behalf of the coroner.