Taranaki iwi Te Ātiawa has been accused of accepting "blood money" for not securing the release of land stolen from Waitara hapū in the 1860s. 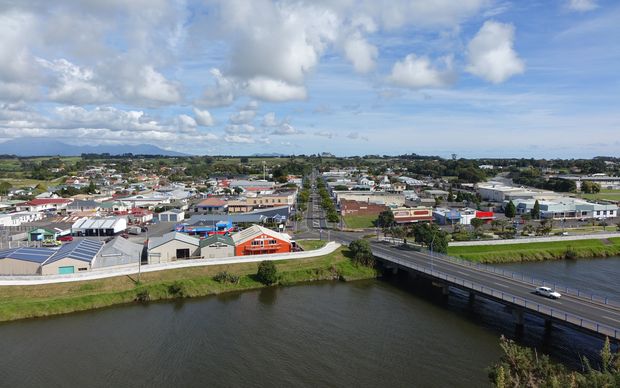 If passed by Parliament, the bill will pave the way for the freeholding of 780 Waitara leasehold properties and about 60 hectares of reserve land will be returned to Te Ātiawa and another 16 hectares made available to the iwi for development.

Mr Doorbar said that was cold comfort for his hapū .

"Our ancestral lands in Waitara that were taken from us when the government brought war on us needed to be returned in order to lay to rest a particular part of our Waitara history and that opportunity was missed."

In 2014, the council offered to transfer the Waitara leases to Te Ātiawa for $23 million as part of its $87 million Treaty of Waitangi settlement.

The iwi refused to take them and instead entered into an agreement with the council to take a local bill to Parliament.

Mr Doorbar said on the one hand the Crown had offered an apology for the theft of land and acts of war committed at Waitara, but on the other cut the people of Waitara out of the deal about their future.

"They [the Crown] have decided to acquiesce the needs of negotiators from New Plymouth not from Waitara, representing wider hapū not the Waitara hapū, in taking the money.

"That money, we still consider as being blood money. That money has been taken over the death of innocent tangata whenua. There's no sugar coating it."

New Plymouth's only Māori councillor, Howie Tamati, who is of Te Ātiawa , Ngâti Mutunga and Ngai Tahu heritage and was raised in Waitara, said he understood the Otaraua hapū's concerns.

"The government said it will only deal with iwi so that hurt the feelings a lot of the hapū around the country in regard to their mana whenua [authority] in their position of saying this is my place to stand, my tūrangawaewae."

Mr Tamati said he was confident Te Ātiawa's post-settlement entity would work closely with individual hapū to make sure their mana whenua was safe.

If the bill was passed, Te Kotahitanga o Te Atiawa Trust would help appoint a new statutory board which would oversee the distribution of $60 million generated from lease sales that would, by law, be pumped into Waitara.

Maori were not the only ones with reservations about the bill.

Long-serving member of the Waitara Leaseholder Association Jonathan Marshall said there was a lack of clarity about what lessees would be required to pay to freehold their land. 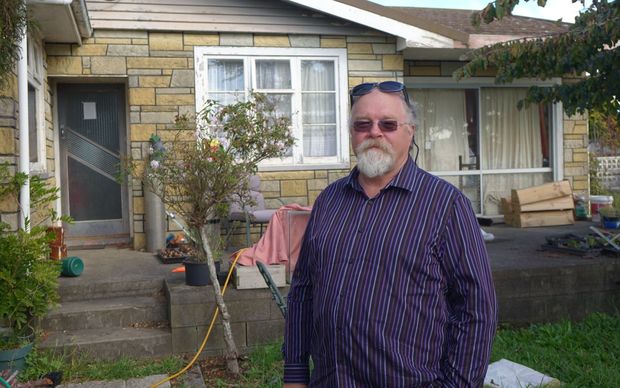 Under the bill, leaseholders would pay market value for the unimproved land to freehold their property -- according to the council's current valuations an average of about $85,000.

Mr Marshall said that did not reflect his understanding of the Waitara property market.

"If you have to choose between paying $5000 [a year] for a lease or the right to freehold at $50,000 then the cheaper option [at current mortgage rates] would be to freehold."

New Plymouth Mayor Andrew Judd acknowledged the private bill could not please everybody and the information about the calculation of unimproved land values needed refining.

"You would notice one of the amendments I put in was to assist people who are feeling vulnerable and uncertain. We need to give as much resource and understanding and time to those people to get a grip on what this actually involves and how it works.

"The other strand we talked about today is to have mechanisms which allowed more options around calculating valuations, but you do need a process that's the fairest way to do it and unimproved land value is the one that's often used."

Mr Judd hoped the bill would have its first reading in Parliament before October.