Auckland bach owners who do not use their places frequently would be hit with a massive rate hike under a policy proposed by a mayoral candidate. 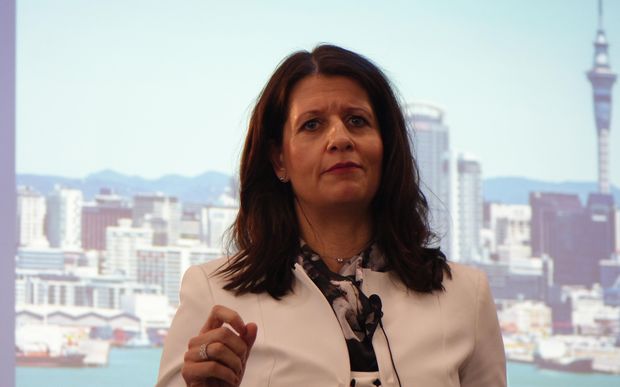 National Party-aligned Auckland Future mayoral candidate Vic Crone is proposing measures to help solve the city's housing shortage that target unoccupied properties. Buildings sitting empty for more than six months may be in line for rates increases of up to fifty percent.

"While we don't have a good picture of the numbers, I'm hearing loud and clear there's a problem and strong anecdotal evidence right across Auckland, including in Special Housing Areas."

Baches were not the primary target, but those that were not being used would be included in the rates policy in order to tackle the "serious situation" on housing.

"What we're trying to do is use every single lever that we can to get as many homes and as much land available so that people can get access to homes in Auckland," Ms Crone told Morning Report.

One way of determining whether a home is occupied would be to look at water usage, she said. Ms Crone said she owned a bach at Muriwai but had had friends staying in it for several months. 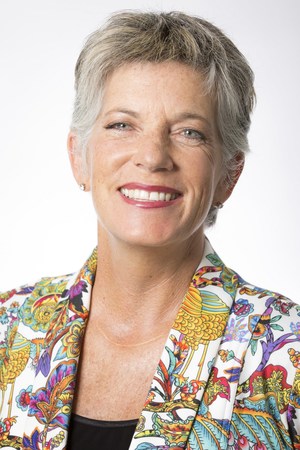 Deputy mayor Penny Hulse said imposing extra rates on empty properties would not solve the issue of unoccupied homes in the city.

Ms Hulse said before any measures proposed by Ms Crone could be introduced, the council would need reliable evidence of how many properties were actually empty.

She said the next step would then be to work with owners to encourage them into renting those properties, rather than penalising them with extra rates.

"I don't think we need to be punitive. I think that's the last thing people need is another round of rates imposed on them.

"I'd like to see us work with community agencies and see if we can support some of our owners of apartments who aren't renting them at the present."

Ms Crone would also address properties sitting unused for capital gain by using rezoning, a time limit on developments, and improving the council's consenting process. Land sold by council or government with the intention of development, but that had no houses built on it, would have rates charged at 50 percent of the rating value of the developed land.

Ms Hulse said while she agreed with Ms Crone that land banking was an issue, most developers in the city were working very hard to get houses built.

Mayoral candidate Phil Goff said extra rates on empty properties would not make a big impact on the housing problem and could be unnecessarily complicated.

He said some people had properties that were not permanently occupied for legitimate reasons - like baches, or the estates of people who have died - and it could take an army of bureaucrats to work out which ones need to be charged extra.