A south Auckland marae that is helping house the homeless remains full almost three weeks after it first opened its doors to families. 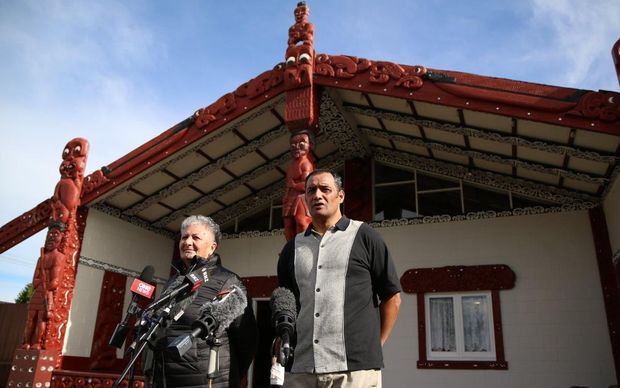 The marae, with help from social agencies, established a support programme to provide shelter for people who had been sleeping in cars, garages and on the street.

The marae has helped about 95 people who approached them in desperate circumstances, chair Hurimoana Dennis said.

"We're encouraging those whānau who find themselves in that situation to come forward, but we're not pushing ourselves on them of course.

"It's well known that some people are sleeping in various carparks," he said.

Mr Dennis said the marae was a little over its limit of 30 people staying at a time, but they were managing as best they could.

Eight men, five women and 20 children were staying there this weekend.

Mr Dennis described the situation as "steady" and hoped some of the five families currently staying would be matched with more permanent housing soon.

He said there was still great need in the community, and he expected more people would call on the marae in the coming weeks.

"Our wardens and our night patrols are going out and giving them (the homeless) soup and sandwiches. Everyone now knows where we are, and it's just steady as she goes."