People should not panic if their house tests positive for methamphetamine, as it is unlikely to do them any harm, a Massey University scientist says.

Environmental chemist Nick Kim says methamphetamine residue is a very low health risk and people are misinterpreting Ministry of Health guidelines on cleaning up houses where the drug, known as P, has been used.

He said the traces found in houses where people had been smoking meth - rather than manufacturing it - were "way below any poisonous level". 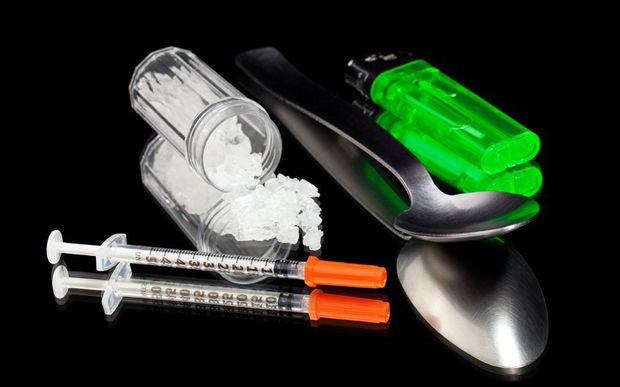 There may be little to no health risk from living in such a house and current guidelines were being misapplied, Dr Kim said. Once traces of meth are detected, he said, people tend to panic and spend thousands on clean-ups, even to the extent of quarantining a property.

In the second half of 2015, Housing New Zealand spent nearly $6 million on meth testing and decontamination of state houses where meth had been used.

But Dr Kim said toxicology calculations he had done found the "first point that you might plausibly get a risk... is about 25 times above the guideline value". He said in many cases people were probably wasting money on cleaning up meth residue on floors and walls.

"The toxicology maxim is 'the dose makes the poison'... traces... are way below any poisonous level."

"This is where it gets a bit bizarre, it's sort of gone a bit too far.

"At the guideline value there is simply no prospect of a pharmacological effect. If there were, then I think meth addicts would go into these properties and rub themselves against the walls."

Dr Kim said if the only basis of a risk classification was that a house exceeded the "extremely conservative guideline value" and that was an over reaction.

The main health risks, he said, were to people's peace of mind from worrying over the effects on their health, and more health problems being created from houses being declared uninhabitable - "people going out and living in cars when they have a perfectly habitable house they could live in".

He said there needed to be clarification of how high the level could be so people could still be health protected. He said that would be about 12 micrograms per 100 square centimetres, but most houses involved would have less than 10 micrograms, and he would be happy to live there himself.

"This is possibly a moral panic," Dr Kim said.