New Zealand will undoubtedly suffer economically if the British vote to leave the European Union in next week's referendum, according to a just-published study. 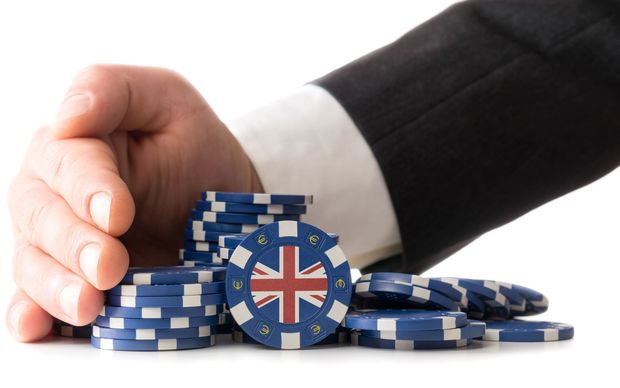 Opinion polls in Britain are showing support for the Leave campaign is building a bigger margin over the vote to stay in the EU.

A study by the New Zealand Institute of Economic Research (NZIER) said the post-Brexit picture was "horribly murky" but it was clear incomes there would fall.

NZIER deputy chief executive John Ballingall said the British economy would likely slow down and that would mean fewer British tourists visiting New Zealand, while the value of our exports there would fall by an estimated $190 million a year.

He said New Zealand companies would probably not face higher trade barriers, but New Zealanders would likely find it harder to get work because of tighter immigration rules.

"The key reason why voters are selecting Brexit at the moment is largely around immigration, they are very concerned that the UK is being swamped by immigrants from the EU and they want to do something to stem that tide."

Mr Ballingall said there would not be much benefit for New Zealand from a British exit.

"The only potential upside would be if New Zealand could suddenly negotiate a free trade agreement with the UK very quickly, and that gave us better access than we have at the moment."

Meanwhile, financial markets around the world have become more nervous and volatile as the Brexit vote appears to be building a significant lead.

Britain's share market fell 2 percent overnight and there were similar drops for most European markets.

Investors have also become more risk-averse, selling the British pound in favour of the US dollar, while the yield on German bonds - sought in times of turbulence for their security - turned negative for the first time, meaning investors were effectively paying money to lend to the German government.