A journalist who helped free Teina Pora from prison says $2 million in compensation would be woefully inadequate. 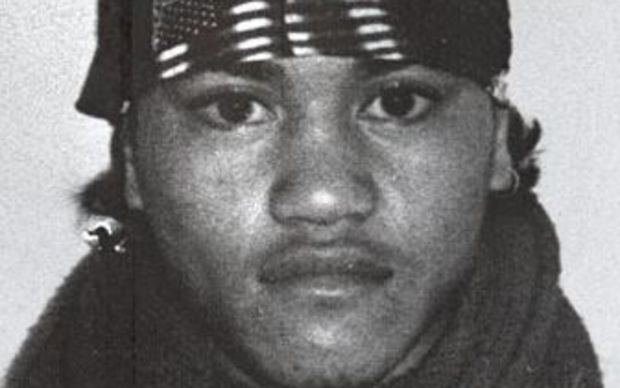 A picture of Teina Pora provided by police in the early 1990s. Photo: FILE

The government is today expected to announce Mr Pora will get a payout of about $2 million.

Journalist Paula Penfold, who covered the case for the past four years, said compensation should reflect payouts in other cases, as well as Mr Pora's inability to have a career or more children.

"He spent 21 years in prison, no-one else has ever come close to that. If it's $2 million, then I think it actually needs to be tripled or quadrupled to come anywhere near close what Teina Pora deserves." 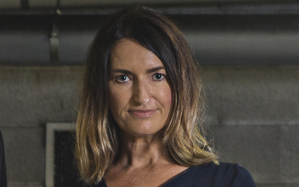 Paula Penfold says the compensation should be tripled or quadrupled. Photo: supplied

Ms Penfold said Mr Pora's brain disability would have made his time in prison even harder.

She said some of the compensation would be spent on his daughter and grandchild, and to travel to Chicago to visit a bishop he met in prison.

According to cabinet guidelines, the starting point for someone who is wrongly imprisoned is around $100,000 per year.

But the deputy pro vice chancellor at Massey University, Dr Chris Gallavin told Morning Report a figure of $2 milllion was "a bucket of salt in an open wound" and other factors needed to considered.

"I think this is an absolute travesty, I think those guidelines should have been read in conjunction with what past precdent has been set as far as these quite rare cases of compensation. But he should have got at least triple or quadruple."

"How much is a life worth... the cost of being imprisoned for 20-odd years when you have not committed the crime - no sum can bring back the losses involved in that. So it's an arbitrary amount."

He said his sister deserved to have the actual perpetrator of the crimes against her brought to justice.