Teina Pora, who spent two decades in prison before his rape and murder convictions were quashed, is expected to get a multi-million-dollar compensation payout. 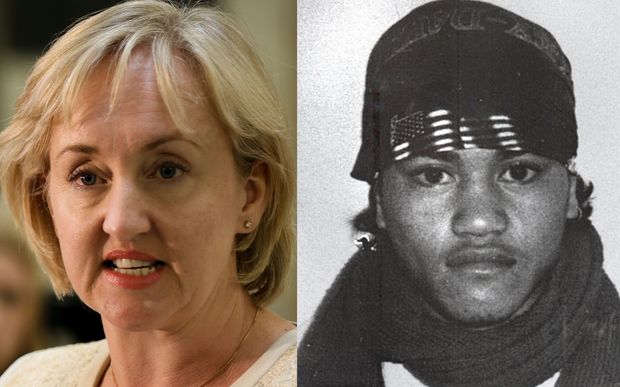 It is expected the government will announce on Wednesday that Mr Pora will get in the vicinity of $2 million.

Mr Pora's convictions for the 1992 rape and murder of Auckland woman Susan Burdett were quashed by the Privy Council in March 2015.

No retrial was ordered, paving the way for his compensation claim, which hinges on Mr Pora proving his innocence on the balance of probabilities - a lower standard than that used in court trials.

The victim's brother, Jim Burdett, said the payout would be a just outcome - though it was impossible to put a figure on what Mr Pora had been through.

"I presume there is some quantifiable amount that is placed on people subject to improper imprisonment," Mr Burdett said.

"How much is a life worth ... the cost of being imprisoned for 20-odd years when you have not committed the crime - no sum can bring back the losses involved in that. So it's an arbitrary amount."

Mr Burdett said what was left now was to bring to justice the person who killed his sister, with the payout drawing a line under whether Teina Pora was involved.

"One would assume that if he's paid out a substantial sum of money that he is considered innocent, which raises the question of who is guilty ... I would hope that guilt could be established because my sister deserves it, but whether that is probable or possible I'm in no position to judge."