Older people becoming homeless for the first time later in life is an emerging problem, says a new report. 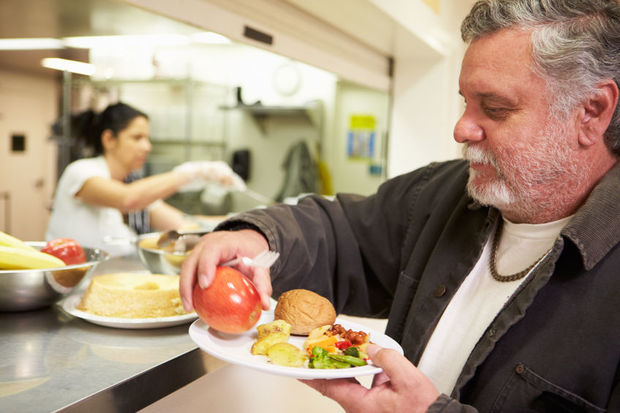 The report said seniors may face homelessness for the first time in their lives. Photo: 123RF

The Auckland Council's seniors advisory panel asked for the report, which focused on Aucklanders over 65 and those who were more financially vulnerable.

It looked at the effects of factors like high rents and the potential increase in demand for social housing, and financial assistance for housing facilities and aged care.

The report found the average rent for a small one- to two-bedroom home in Auckland was more than the maximum superannuation payment for a single person, and 75 percent of a couple's - leaving very little for bills and food.

The investigation canvassed a range of possible implications, including many older people moving to cheaper suburbs or regions for more affordable rent, with Auckland losing their contribution in areas like family support and spending power.

It said seniors might face homelessness for the first time in their lives, which would be a challenge for central and local governments.