A report has found patients have a slightly higher risk of dying after surgery, if the surgery is done at the weekend. 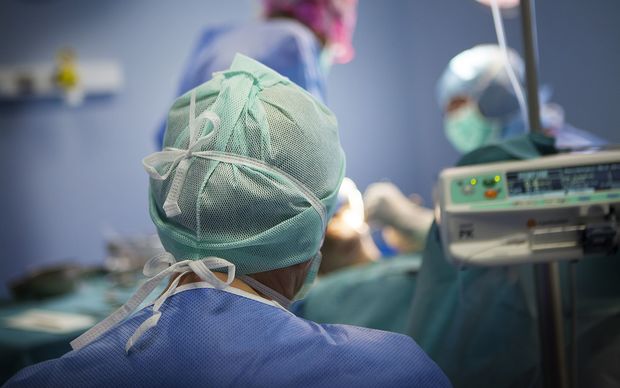 The Perioperative Mortality Review Committee reviewed deaths related to surgery and anaesthesia that happened within 30 days of an operation.

It's the first time New Zealand data has been gathered.

Other findings from the report include:

"There are two main suggested causes. The first is that patients having operations in the weekend may differ from weekday patients because they could be sicker when they arrive at hospital.

"The second suggested cause is that the quality of weekend care may differ from weekday care. Staff levels can vary, with fewer senior consultants, and fewer diagnostic services available.

"It may also be that hospitals are more equipped to provide emergency care on weekends and may lack the appropriate mix of expertise to manage postoperative care."

The difference in weekend compared with weekday death rates was also greater for patients undergoing elective surgery than for those undergoing emergency surgery.

The Perioperative Mortality Review Committee advises the Health Quality & Safety Commission on how to reduce these deaths and makes recommendations to make surgery safer for patients.

It has recommended that hospitals investigate all weekend surgery deaths to find out if the timing was a factor.

Dr Wilson said "this could mean district health boards re-investigating previous deaths with a 'weekend lens' or, from now, beginning to apply this lens to all weekend elective surgical deaths.

"We are also calling for further research into the difference in mortality between patients having procedures in the weekend compared with weekdays, particularly those having elective surgery."

Dr Wilson said it was important to remember surgery in New Zealand was very safe.