From the judicial bench to the stage, boardrooms to hospices, sports fields to foreign battlefields, 177 people who have made New Zealand better in some way have been recognised in the Queen's 90th Birthday Honours List announced today. 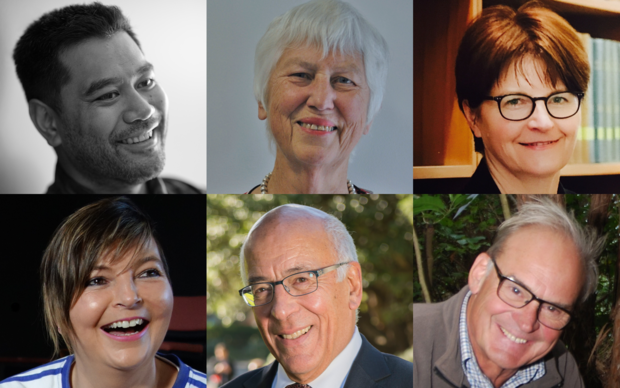 It is supposed to be a closely-guarded secret until today, but the founder of the Black Grace dance troupe, Neil Ieremia, admitted he broke the rules and gave his mum and dad a heads-up about his impending appointment as an Officer in the New Zealand Order of Merit. 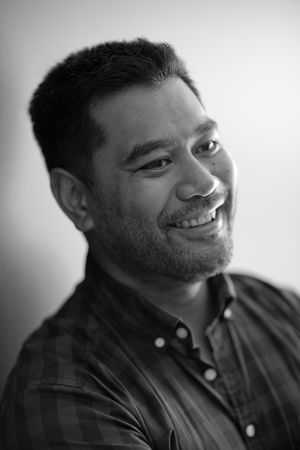 His father's reaction mirrored his own shock.

"He said to me, 'Are you sure it's for you? Are you sure they've got the right person?' But once all the joking stopped, it was quite a proud moment for us."

Beginning in 1995 with 10 male dancers of Pacific, Māori and New Zealand heritage, Black Grace has become a major cultural brand with an international following.

He said he saw the award as recognition of the team's work, from taking New Zealand stories to international festivals to touring tiny provincial centres.

Shocked and humbled was what many recipients reported feeling on hearing the news of their impending honours. 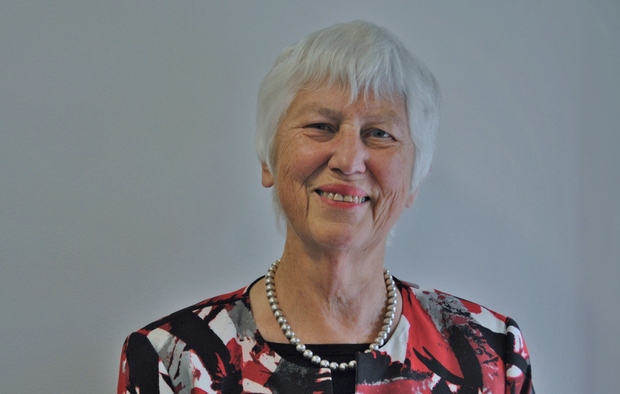 "I see this honour as recognition by the government of the value and importance of education."

Dame Karen said she was most proud to have been involved in developing the New Zealand curriculum - which was "world class" - and fostering processes for raising the achievement of Māori students.

There was still some work to do on equity, she said.

"We've got a great education system, but not everyone has had the best access to it."

Sir Rob Fenwick is one of the five who has been made a Knight Companion of the New Zealand Order of Merit. 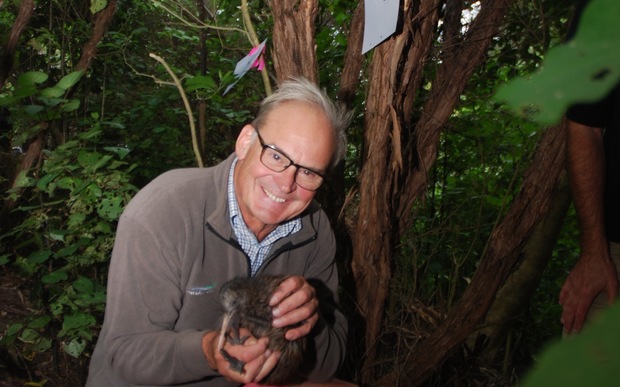 He gets it for service to business and conservation.

"What I am most satisfied about is how business generally in New Zealand has integrated more and more environmental responsibility and the principals of sustainability in their practices, and that has been very satisfying."

Sir Rob said he was thrilled at the army of volunteers who help with conservation in areas such as predator control.

President of the Court of Appeal Justice Ellen France, who is appointed a Dame Companion of the New Zealand Order of Merit, said she saw her Queen's Birthday honour as recognition of the work and role of the court. 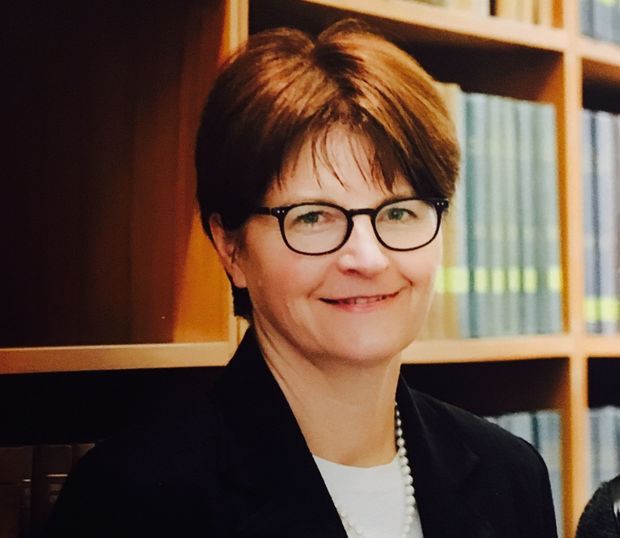 Justice Ellen France has been appointed a Dame Companion of the New Zealand Order of Merit. Photo: SUPPLIED

She said she felt privileged to be involved in the law.

"Most of it is about people really, and how people's lives, their business are affected by how the law works in a particular way and I enjoy exploring the various implications and so on and I suppose being part of something that does matter to people."

Dame Ellen said it was good to see more women appointed to the bench because they brought a broader perspective, and it was good for women in the law generally to see what can be achieved. 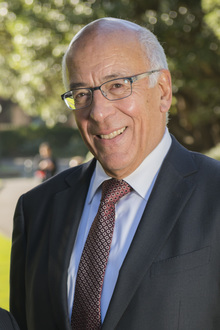 Another new Knight Companion of the New Zealand Order of Merit is Chris Mace.

He has been a business leader for many years but is currently chairman of the National Institute for Water and Atmospheric Research (NIWA).

He said he was blown away by the honour.

"I was delighted to think that the award was for work in the science and education area, science and knowledge need to be the drivers of policy and decision making going forward."

'We're just a couple of foster parents from Invercargill'

Invercargill foster mother Lynda Mooij, who has been made a Companion of the Queen's Service Order, was a solo mother with two young daughters of her own when she took in her first foster child, a six-year-old girl with serious medical problems and a limited life-expectancy.

Twenty-six years on, that little girl, Krystal, is about to turn 32 - and still living with Mrs Mooij and her husband, John, along with three other young people - aged 20, 17 and 15 - all with special needs, who have found a permanent home with the family.

Mrs Mooij said she and her husband, who has been appointed an honorary Companion of the Queen's Service Order, felt humbled to be recognised among such elevated company.

"I was shocked - we're just a couple of foster parents from Invercargill, we're so passionate about what we do, but this has just blown us away."

The couple, who have received no remuneration for their work as Child Youth and Family foster parents, said they had learned so much from the children in their care over the years.

"These children deserve the best and they must have it.

"We don't need a world full of rocket scientists but we just want our children to be the best they can and to have good life skills and get on and enjoy life, because that's what it's there for."

Mrs Mooij said she hoped their honours would draw attention to other children in need of a permanent foster home, particularly those with special needs.

"I get upset by how many placements some children have - especially those with fetal alcohol syndrome - who go from house to house."

Pioneering telecommunications entrepreneur Annette Presley, who has been made an Officer of the New Zealand Order of Merit for services to business and women, said the biggest failure of her career was the springboard for her biggest success. 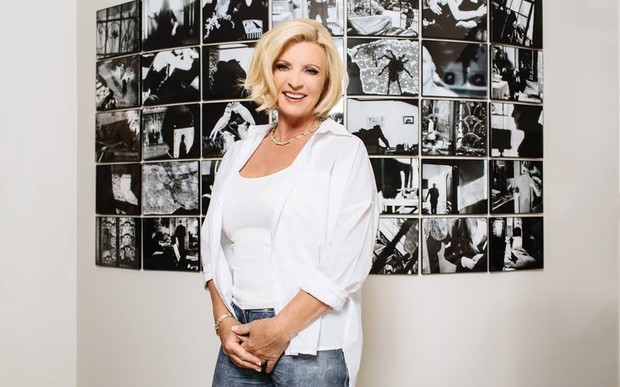 Annette Presley has been made an Officer of the New Zealand Order of Merit for services to business and women. Photo: SUPPLIED

Ms Presley, who was just 19 when she started her first business advising girls how to succeed in life and business, went on to co-found several successful technology companies in New Zealand and Australia, including CallPlus, New Zealand's third largest telecommunications and broadband provider.

However, she learned the most from the failure of her free internet company, i4free, which morphed into phenomenally successful business Slingshot.

"One of my favourite people to quote, Albert Einstein, said 'Hey, I failed my way to success. That's how I ended up where I am'.

"And I think we need to teach people that more - failure is not a bad thing, failure is a good thing because it teaches you a different way to succeed."

Ms Presley, who recently sold her company for $250 million, has set up her own charity camp inspiring teenagers to work for their dreams.

Appropriately enough for an occasion marking a 90th birthday, the founder of a senior citizen's hip hop dance troupe was also among those honoured.

Billie Jordan, from The Hip-Operation Crew, which has 22 members aged 68 to 96, said she hoped her appointment as a Member of the New Zealand Order of Merit would help promote the group's message of inter-generational respect.

"To get a shout-out from Liz from Buckingham is awesome and it's wonderful because it acknowledges that working with senior citizens and fighting the stigma of ageing is important and valued in some way, and that's fantastic for the cause and a great compliment to me. I'm pretty stoked." 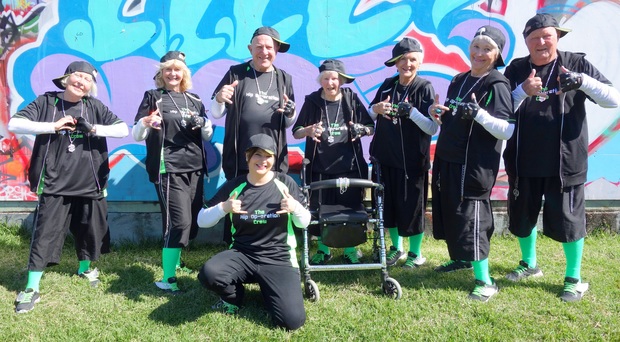 Billie Jordan (kneeling) with dancers from The Hip-Operation Crew, which has performed at the World Hip Hop Championships in Las Vegas. Photo: Christine Wilton

The Hip-Operation Crew, which was the subject of an award winning 2014 documentary, holds the Guinness World Record as the oldest dance group and has performed at the World Hip Hop Championships in Las Vegas.

Ms Jordan, who lives on Waiheke Island, said Her Majesty would be welcome to join.

"She's a young pup at 90-years-old and she would make an amazing moonwalker - she's got the legs for it.

"I think she's gangsta under that pomp and ceremony."

The long-serving chief executive of Business New Zealand, Phil O'Reilly, said his appointment as an Officer of the New Zealand Order of Merit was a tribute to the behind-the-scenes work of many, many people, who kept New Zealand Inc humming. 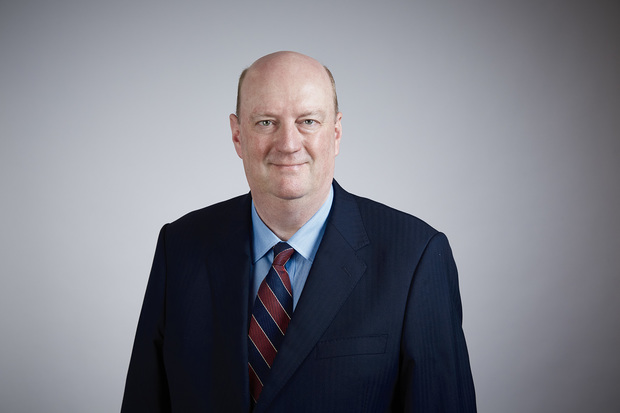 Phil O'Reilly who has been appointed as an Officer of the New Zealand Order of Merit. Photo: SUPPLIED

"I take it to be a bit of a vote of confidence in collective business.

"You look at all the collective business associations in New Zealand - the trade associations, the employers and manufacturers groups and the chambers - hundreds of people working in them, doing a great job and an unsung job in many cases.

"And I'm just happy that some kind of recognition comes to them through this kind of honour."

Long-time social justice advocate Stephanie McIntyre, the director of Wellington's Downtown Community Ministry since 2004, said she was persuaded to accept the honour of becoming a Companion of the Queen's Service Order because it was a recognition of the work done by the team.

"We're working with some of the most marginalised and vulnerable people, they're so often overlooked and so little resource goes to them ... This is an opportunity to see people like that flourish, and they do. And that's what's so fantastic about working in this sort of area."

Ms McIntyre said, while policymakers continued to turn a blind eye to the unfolding crisis with homelessness, it was heartening to see individuals make progress due to the resourcefulness of grassroots organisations and donors' generosity. 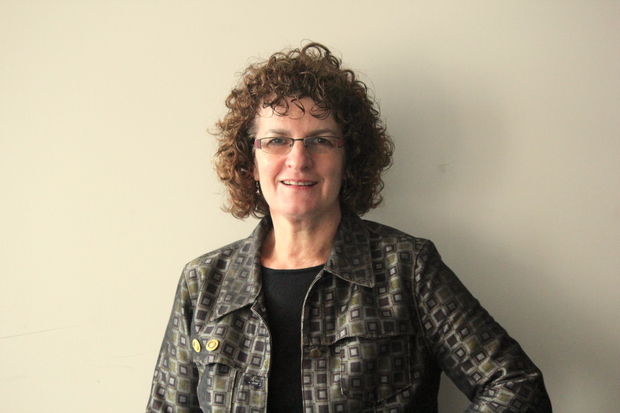 All those on the list are appointed with effect from today - 6 June - but they will be invested with their insignia by the Governor-General at a ceremony later in the year.