A new charter school is confident it provides high-quality teaching despite having poor national standards results. 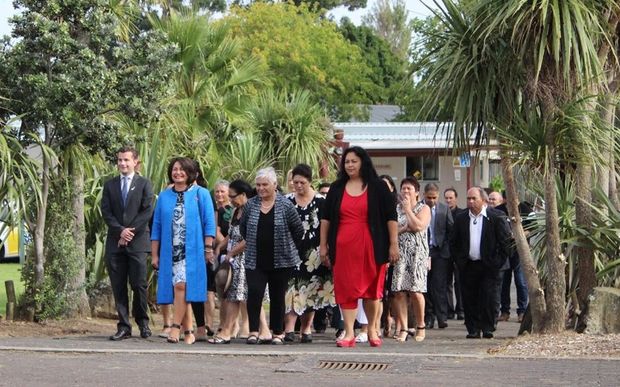 The annual report of Te Kura Māori o Waatea, based in Mangere in Auckland, showed its achievement rates last year for maths, reading and writing were as low as 10 percent.

The school was one of four new charter schools to open in 2015, and the last of the country's eight publicly-funded private schools to publish its 2015 report.

The report showed national standards achievement rates ranging from 83 percent for writing and maths for new entrants who had been at the school for 40 weeks, to just 10 percent for reading for Year 3 students.

Across the entire school, 34 percent of students were at or above the national standard for their year group for reading, 63 percent for writing and 59 percent for maths.

The school began last year with four registered teachers, but one moved to the South Island and it then employed a full-time learning assistant, a new entrant teacher who was provisionally registered and a part-time art assistant.

"Although our target number of fully registered and LAT certified teachers (50 percent) was slightly below the contracted target level of 55 percent, we feel that the quality of teaching overall was of a high standard," it said.

Parliamentary Under-Secretary for Education and ACT leader David Seymour had told RNZ News that the under-performers were new schools, and he was confident they would improve.