Almost 100 people have been treated for the Zika virus in New Zealand this year.

That is up from 57 Zika notifications in 2014 and six last year. 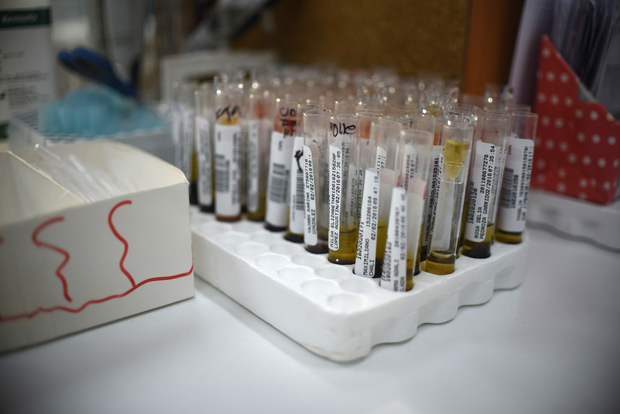 While most people contracted the virus overseas, there has been one case of sexual transmission, in which an infected man passed the virus on to his partner.

The figures from the Institute of Environmental Science and Research (ESR) show notifications this year have ballooned, with 88 confirmed and five probable cases in the country so far.

They also reveal that 53 people contracted the virus in Tonga, 22 in Samoa and eight in Fiji.

A handful of people were also infected in American Samoa, Papau New Guinea, Indonesia and Venezuela.

"The majority of people were of Pacific Island ethnicity and reasons given for travel were that they were visiting family."

About two thirds of those who contracted Zika were women and 27 were men.

Only one child under the age of four has been treated for the virus, which has been linked to severe birth defects overseas.

On Wednesday, the World Health Organisation doubled the period travellers returning from Zika-affected countries, should wait to have unprotected sex, from four to eight weeks. 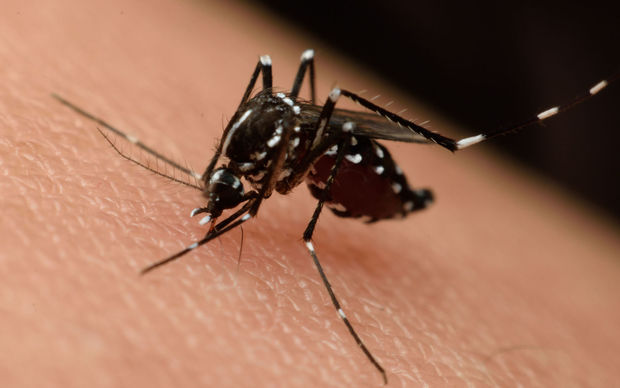 The mosquito-borne virus has been linked to birth defects. Symptoms include rash, fever, red eyes and painful joints or muscles.

The Zika outbreak began in Brazil a year ago, but now more than 60 countries and territories have continuing transmission.