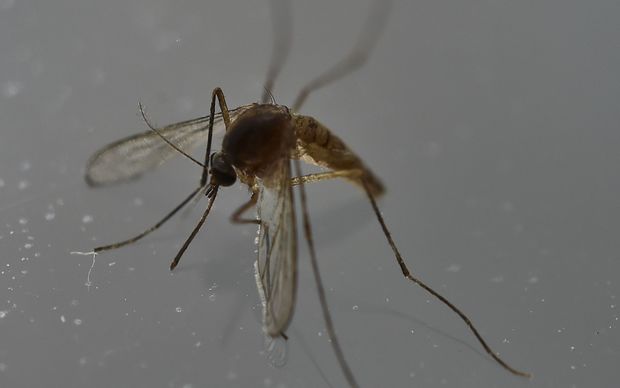 The latest figures from the Centers for Disease Control and Prevention show of those, 122 have tested positive in US territories, mainly Puerto Rico.

Until now, the agency had not reported the number of women infected by the diseases in the US and its territories.

Zika has also been confirmed to be circulating in Africa for the first time.

The virus is thought to cause serious birth defects, and is spread by mosquitoes and also through sexual contact.

The agency said so far fewer than a dozen of the women it has tracked have had miscarriages or babies born with birth defects.

The data has prompted a new call by United States President Barack Obama for more funding to fight the Zika outbreak.

He has criticised the US Congress for failing to back his request for $US1.9 billion for vaccine development, faster diagnostic tests, and new tools for killing the mosquitoes that carry the virus.

Mr Obama warned the country could face "bigger problems" in the future. 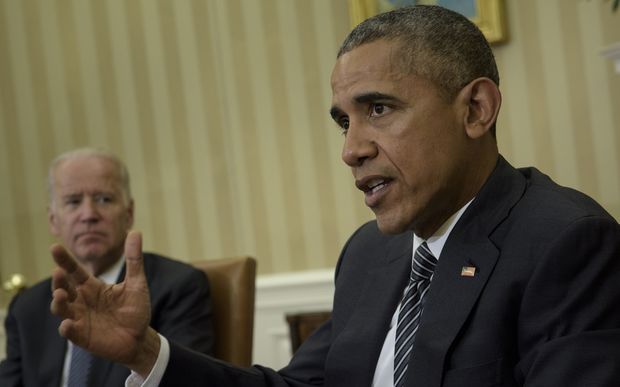 US President Barack Obama speaks in the Oval Office after a meeting about the Zika virus. Photo: AFP

On Friday, Mr Obama said the Senate had agreed to only half of the required funding, and the House of Representatives only a third.

He said that even this money ($US589m) had been diverted from funds earmarked to tackle the threat of Ebola.

"This is not something where we can build a wall to prevent (the spreading of Zika), mosquitoes don't go through customs.

"To the extent that we're not handling this thing on the front end, we're going to have bigger problems on the back end," Mr Obama said.

And a Zika-related case has been reported on the Caribbean island of Martinique.

A regional health agency said on Friday an 84-year-old patient with Guillain Barre Syndrome who had been in the hospital for 10 days died.

Some experts think there is a link between the syndrome and the Zika virus.

Zika can cause microcephaly, a birth defect, marked by a small head size and can lead to developmental problems in infants.