An historic Antarctica New Zealand site is likely to be submerged this summer due to climate changes causing lake levels to rise in the McMurdo Dry Valleys. 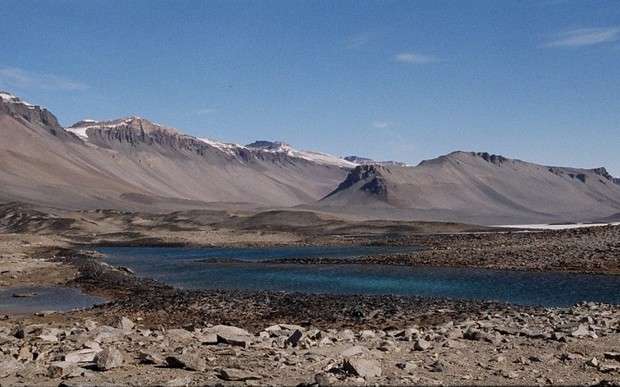 New Zealand has a legacy of research in the largest relatively ice-free region of Antarctica, which is being affected by warmer winds and temperatures.

Lake Vanda, which sits in one of the valleys, has been important to New Zealand's Antarctic programme for a long time, and in the late 1960s a summer station was established for research on its shore.

A freshwater ecology professor at Canterbury University's Gateway Antarctica, Ian Hawes, said the station was built about 100m from the shore, at which time the level of Vanda was about 12m lower than now.

In the 1990s, the station was removed because of concerns it would be flooded - and Dr Hawes said every year the lake rose about 20cm.

This year was likely to be the year when the last part of the station would go under water, he said. 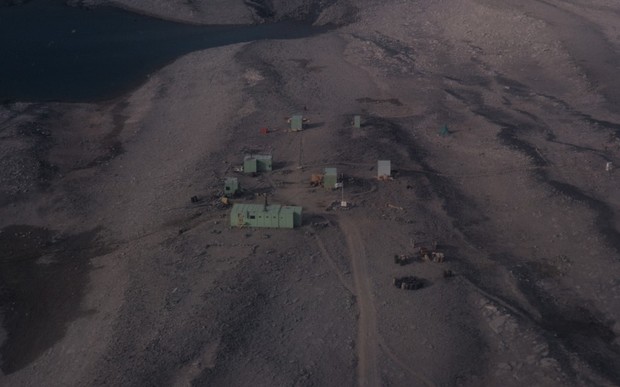 "Last year, we were there and the water was lapping on the shore of the last little bit of exposed station, and we suspect that if the lake level continues to rise then we'll lose it this year."

Water flows into Lake Vanda through the Onyx River, Antarctica's longest river, which is fed by a lowland glacier on the coastal part of the continent called the Lower Wright Glacier.

Dr Hawes said the glacier melt had increased over the last 100 years, "generating more meltwater flowing into the river, which has led to this steady and consistent rise of the level of Lake Vanda".

According to Dr Hawes, the climate change that seems to be best associated with the increasing melt is the growing frequency of warm winds across the continent's ice cap.

More southerly winds appeared to be blowing in that part of the continent, which seemed to relate to the same weather pattern that was causing warming of the Antarctic Peninsula, he said.

Victoria University climate scientist James Renwick said there were good indications the winds over the Southern Ocean and around Antarctica had changed because of human influence.

"Actually mostly because of ozone depletion in the ozone hole, but also from greenhouse gas increase, so global warming."

He said both of these things had worked to make it cold over Antarctica while it became warmer elsewhere, and that had caused the winds to speed up. 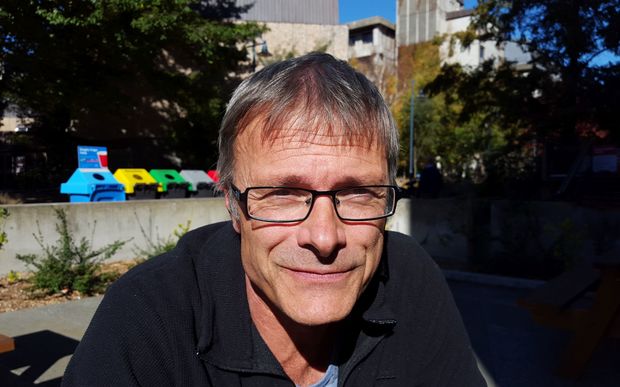 The summer site on Vanda operated before there were stronger environmental regulations in Antarctica.

In the 2014/15 season, Antarctica New Zealand commissioned monitoring of the site to make sure it had been properly remediated.

The organisation's environmental manager, Ceisha Poirot, said there was no threat of contamination if the site became inundated, but there were a few minor things to clean up.

For example, rocks marked with lead-based paint for helicopter landings needed to be removed. Bits of waste such as a battery and flakes of paint had also been coming up in the ground.

Dr Hawes said it was the end of an era for the Lake Vanda station.

People needed to be aware Antarctica's climate was changing, and what was happening at the lake was a snapshot of how melting ice would have a severe impact on a global scale, he said.