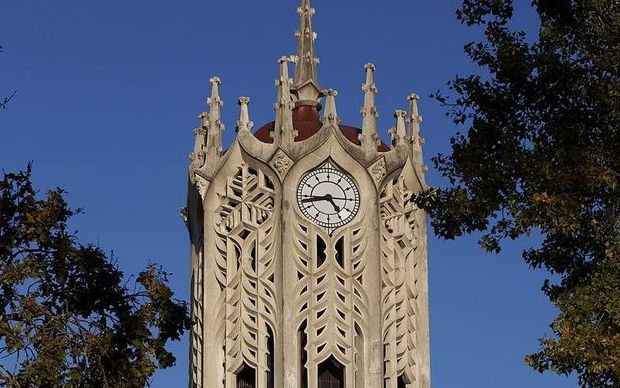 The ranking was based on factors such as universities' income, their research and teaching outputs, their international enrolments, and government policies and regulations.

New Zealand's system was ninth best in the world, after accounting for the size of the economy.

Universitas 21 rankings after adjusting for GDP per capita:

New Zealand's eight universities were initially ranked 14th, with Australia in 10th and the United States at the top. 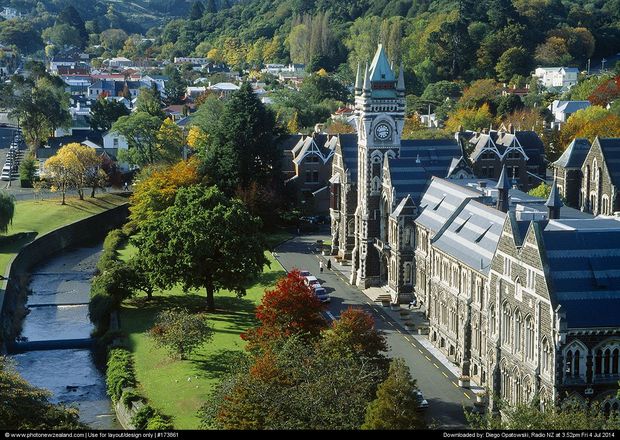 But after the results were adjusted for GDP per capita, it rose to ninth equal with Canada, while Australia fell to 14th and Britain moved up to first.

In the unadjusted rankings, New Zealand was ranked 18th for resources, fifth for the policy and regulatory environment, sixth for connectivity with other countries and with business, and 21st for output.

Universitas 21 is a network of 26 universities in 16 countries.