The best way to prevent a massive skills shortage is by making science and maths mandatory subjects all the way through school, according to manufacturers. 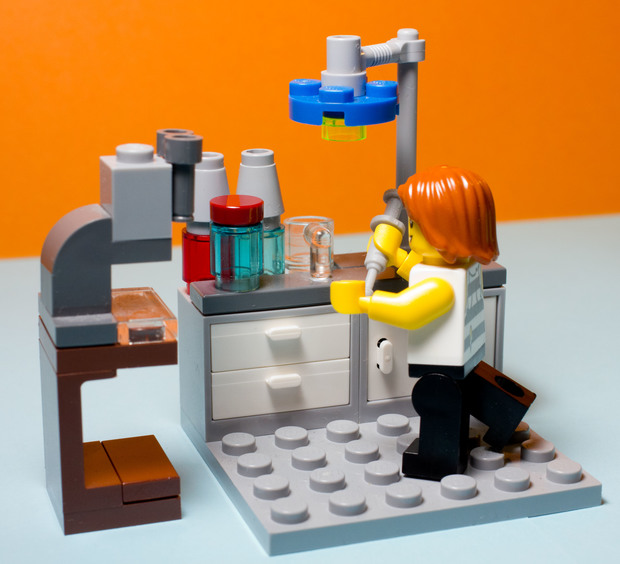 The Manufacturers' Association says students who drop out of maths and science early in their high school education are largely lost to the technical trade. Photo: Andy Reisinger

Figures from Statistics New Zealand show more manufacturing jobs are being created than lost, but the union E Tū said it had dealt with redundancies at more than 30 companies in the past six months alone.

One of those lost jobs belonged to Rachel Paul, who said she was happy to take redundancy when her job as a label printer at Fonterra's Canpac plant in Hamilton was axed.

"Print, I think, in general is just dying, it's just a victim of technology," she said. "I kind of fell into printing in the first place, and now it's been 22, 23 years at this accidental career so it's time, and I have the opportunity to do something that I might be better at."

Most of her co-workers were offered redeployment and took it. But she said the restructuring took its toll.

"Some of those staff were redeployed and that's what the company is trying to do now... retain the staff that won't have jobs in print elsewhere in the factory, because that saves them money." 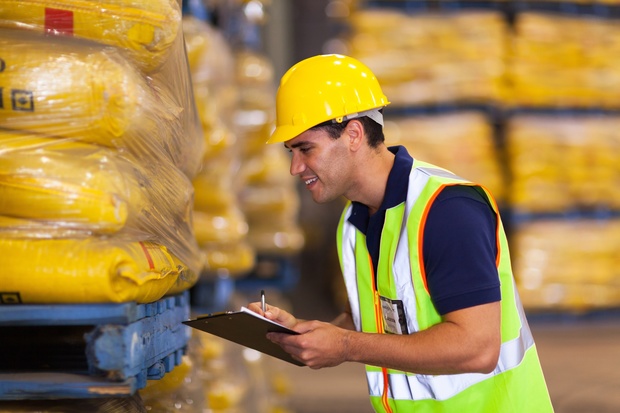 More manufacturing jobs were created than lost in 2014. Photo: 123RF

However, the idea that scores of manufacturing jobs are being dumped on the scrapheap is wrong according to Statistics New Zealand.

It said in 2014 the industry had one of the lowest job turnover rates in the country and there were almost 460 more jobs created than lost.

"If you look back at maybe the last 30 years, through the 60s, 70s and 80s until the mid 90s, the industry produced good, regular, full-time jobs that you could bring up a family on and pay off a mortgage," he said.

"You were never going to get rich but it was regular and it was dependable."

He blames a number of factors for the volatility, including the greater need to save money and an increasing reliance on exchange rates.

But perhaps the most significant factor was rapidly improving technology, which he said would make what tens of thousands of apprentices are taught useless.

"The impact of this situation is that people start their career and their training and over a couple of generations all of a sudden what they learned is just irrelevant," he said.

Chief executive of the Manufacturers' Association, Dieter Adam, said he was seeing an industry change at an incredible pace.

"I've just come out of a meeting with a major manufacturer in Auckland and he says the one thing holding them back from growing even further is a lack of skilled staff," he said.

"What is required, and what will be even more so in the future, is people with a combination of technical skills - which are changing all the time - and leadership skills."

He said the answer lay with the education system.

Right now, he said, science and maths are not mandatory subjects at NCEA levels 2 and 3, while some schools allow students to drop them before level 1. Mr Adam said that needed to change.

"If you compare our economy and our education system with that of a lot of other manufacturing countries, the ability to opt out of maths and science is not there."

The only industries in which more jobs are being lost than created are media and mining.