Motorists are being warned to drive to the conditions with flooding and snow falls affecting parts of Otago and Southland. 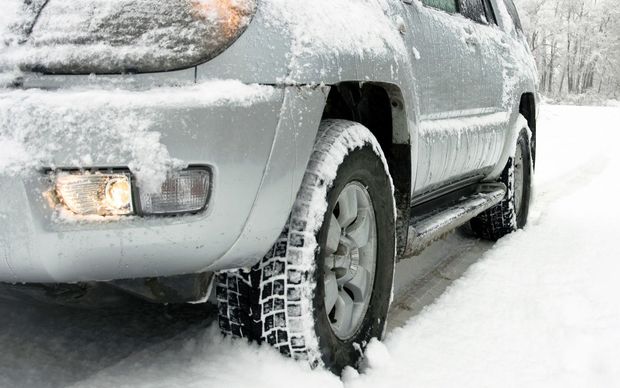 Snow warnings are in place for Arthur's Pass, Lewis Pass and Porter Pass.

The West Coast Civil Defence Emergency Management team has reported large swells up the coast particularly around Punakaiki, causing some debris to wash up onto State Highway 6.

There are also numerous warnings throughout Otago and Southland.

Chains are essential on Lindis Pass and State Highway 85, between Kyeburn and Palmerston where several vehicles had to be pulled free after getting stuck in the snow, police say.

Chains are also recommended on State Highway 83 between Otematata and Kurow.

In the Clutha District, the council said flood flows were now in the lower reaches of most rivers in the district and were expected to peak overnight.

A Clutha District Council spokesperson said people should take care on the roads, especially driving in the dark.

The roads will be re-assessed at 8.30am tomorrow for damage.

Many other areas are affected by flooding.

The Southern Scenic Route through the Clutha District at Caberfeidh and the Tahakopa township are being assessed and signs will be left up if necessary.