Jetstar has been fined $12,000 for allowing a deported passenger to fly back to New Zealand - despite being told three times not to let him on board the flight. 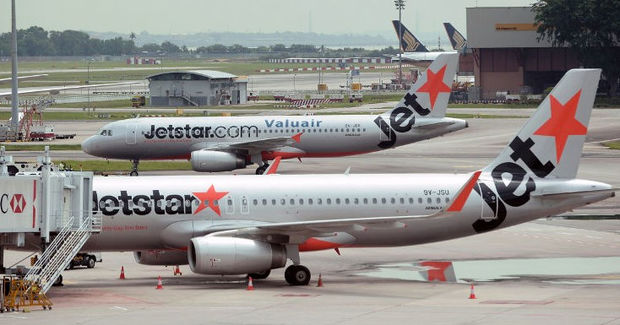 Immigration authorities say the airline's check-in agent at Bangkok airport entered the Chilean passenger's name three times into the passenger processing system and each time it returned a do-not-board directive.

The check-in agent then put a wrongly spelled name in the system, and it returned a directive to board with the New Zealand-bound ticket.

Immigration New Zealand said the case was serious because the deportation order against the passenger excluded him from returning to New Zealand for five years.

It said the airline ignored the alert.

It is the second time the airline has been prosecuted under the Immigration Act.

Jetstar said compliance programmes have been put in place to improve the reliability of the system to prevent a similar mistake.

The airline was also issued with 339 infringement notices between July 2012 and February 2016.