A Parliamentary committee has reached a stalemate over a bill that would allow local councils to decide on Easter trading hours. 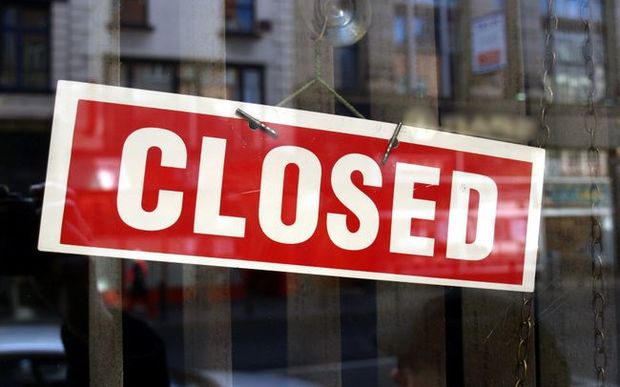 A stalemate has been reached over changing the Easter trading rules. Photo: Supplied

After months of examining it, members on the Commerce Select Committee could not agree on whether to support the bill, meaning it will go back to parliament unchanged.

The committee heard strong opposition from some councils who said it would put extra costs and pressures on them.

The chair, and National MP Melissa Lee, said it was disappointing the committee was unable to make changes that would have protected the rights of workers on Easter Sunday.

"Because there were some aspects of the bill where we were wanting to make an amendment to extend the rights of the workers who actually work on Easter Sunday to refuse to work without prejudice," she said.

Opposition parties have said the government should not be burdening councils with such a decision.

The Shop Trading Hours Amendment Bill passed its first parliamentary reading in a conscience vote in November last year, with 75 to 45 in favour of the bill.

Workplace Relations Minister Michael Woodhouse, who put forward the legislation, said last year the changes were necessary because the current rules were complex and arbitrary.