The government has revealed further details of its plans for school and early childhood funding systems, including a focus on at-risk students and less emphasis on student numbers. 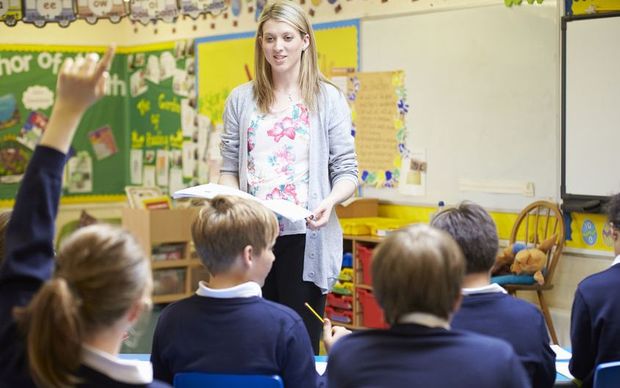 It has published the terms of reference for an 18-member advisory group announced today that will help the Education Ministry review the way the two sectors are funded.

The document said the review would reassess the base funding for remote, small schools, and clarify property responsibilities and accountabilities.

It would also "ensure diversity of choice for parents/whānau and consistency and certainty of funding for different types of schools".

The advisory group included the main school sector organisations such as teacher unions, principals' groups and the School Trustees Association. But it also included representatives from private schools, kindergartens and special schools.

The group's terms of reference said the government wanted to base funding on the education need facing schools and early childhood centres rather than on their enrolments.

It said the current funding systems did not provide consistent support across children's education and the decile system did not target resources accurately.

It said public funding for schools and early childhood services were within scope of the review, including grants, staffing, property and subsidies.

Education Minister Hekia Parata said the group would meet for the first time on 20 May.

She said the advisory group would test proposed directions for change to improve the funding systems and no decisions had yet been made.

"The government agrees with the sector that the present systems are unduly complex and do not sufficiently direct resources to where they're needed, particularly for those most at risk of under-achievement. We also share the sector's concern that the decile system has created false perceptions about the quality of individual schools."