A farmer and shearer who published his first novel when he was 56 has won the $50,000 prize for fiction at the revamped New Zealand Book Awards. 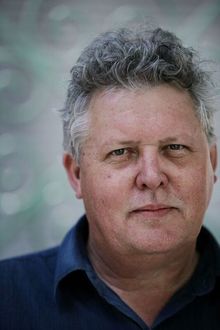 Stephen Daisley, who was born and raised in Raetihi but has lived in western Australia for the last 25 years, won the Acorn Foundation Literary Award for his second novel Coming Rain at a ceremony this evening.

A true Australasian author, Mr Daisley, 60, had previously won the Australian Prime Minister's Award for Literature for his first novel, Traitor, which told the story of a New Zealand World War One soldier.

Conversely, Coming Rain is set in rural western Australia in the 1950s.

Book Awards judge Jill Rawnsley said it was "a universal story of love and aspiration, betrayal and disappointment".

The writing was "masterful" and the characters "utterly believable", Ms Rawnsley said.

Dunedin poet David Eggleton won the poetry category for his collection The Conch Trumpet, which judge Elizabeth Caffin said was "vigourous and fluent".

Historian Judith Binney, who died in 2011, was posthumously awarded the illustrated non-fiction award, along with her co-authors Aroha Harris and Atholl Anderson, for Tangata Whenua: An Illustrated History. 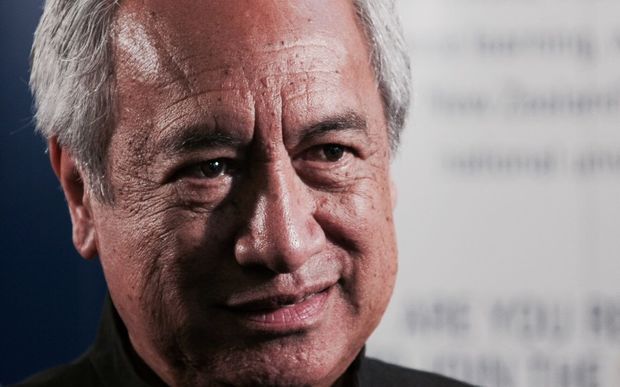 The general non-fiction category was won by Witi Ihimaera, for his memoir, Māori Boy.

Category judge Simon Wilson said Mr Ihimaera had "woven his whakapapa into a great cloak whose feathers wink and flash as you hold it to the light".

The awards returned this year with Ockham Residential as the major sponsor, after being put on hiatus in 2015 when long-time sponsor New Zealand Post pulled out.