Tinder users are being warned by police to be cautious after a Wellington man was scammed and threatened by a woman he met on the app.

Police say the man was contacted by a woman on Tinder with a request for money - which he gave her.

He was then visited by the woman and two gang members who demanded more money and escorted him to an ATM. 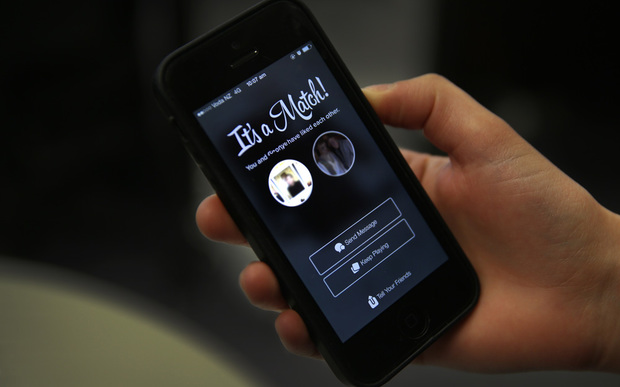 Afterwards the women texted him and said she would be returning with the gang members the following day to collect more money.

While it was good those involved were identified and arrested, this was not always the case, he said.

He urged users of social media applications, such as Tinder, to be wary of people asking for money.

"Our advice is never to send any money to someone from a social media or dating site that you don't know very well or haven't met in person."

Anyone who does fall victim to a scam through social media or dating sites should report it to NetSafe or police, Mr Todd said.