Two soldiers have pleaded not guilty at a court martial in Palmerston North to knowingly taking the psychoactive drug N-BOMe. 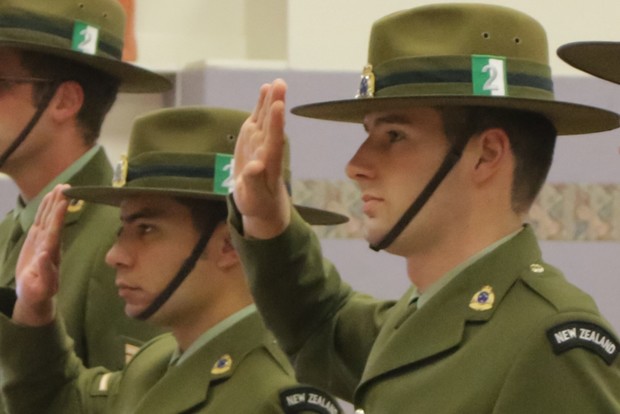 Colonel Ruane said they were taken to the police station, where one was hallucinating and throwing himself against the walls and the other was unresponsive.

In their opening statements, lawyers for the accused said the men's drinks were spiked and they were subjected to a terrifying ordeal.

Medical expert Stewart Jessamine said N-BOMe is usually snorted or placed under the tongue. He said the drug was less effective if swallowed orally.

All of the five witnesses called before the court say they were drinking heavily, and four consumed the drug.

Those who took it can remember going to town but none can remember taking the drug or the effect it had on them.

Eight soldiers were hospitalised in Palmerston North after taking the drug at Labour Weekend, 2015.

In December five of the group were discharged. Two of the remaining soldiers - Lance Corporal Joshua Mapson and Private Barclay Bishop - elected to go through a court martial.

The remaining soldier in the group was referred for court martial and appeared before Judge Anne Gaskell at Linton Military Camp in February. 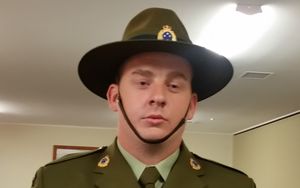 Private Luke Brame, 22, pleaded guilty to charges of supplying and offering to supply a psychoactive substance and doing an act likely to prejudice service discipline.

Judge Gaskell ordered him to be kept in a detention centre for 90 days. Following that the apprentice mechanic was to be dismissed from service.