A 10-year-old boy has been accidentally shot in the foot in the third shooting incident to occur just hours into the new duck shooting season. 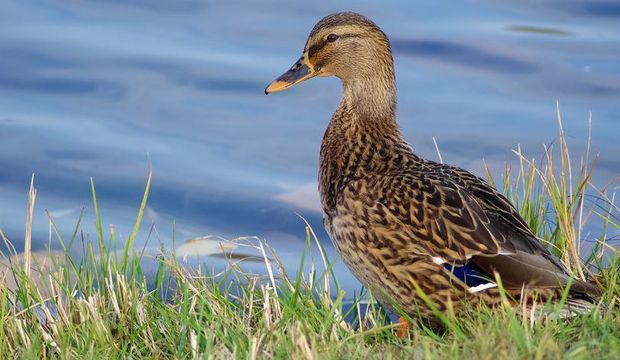 Police said the accident happened in Waiongana, near New Plymouth shortly after 9am. The boy was flown to hospital by helicopter.

Earlier in the morning, a man in his 30s was shot in the wrist near Ashburton and flown by helicopter to Christchurch Hospital.

A 55-year-old man was shot in the eye on the east coast of the Tararua and was taken to Palmerston North Hospital.

The duck shooting season begins on the first Saturday in May.

Last year, a 21-year-old hunter died after his gun went off while he was climbing over a fence, and a 15-year-old boy died while shooting in the eastern Bay of Plenty.