A 46-year-old man who abducted and indecently assaulted a 5-year-old girl should be given an open-ended sentence, a probation officer has told a court. 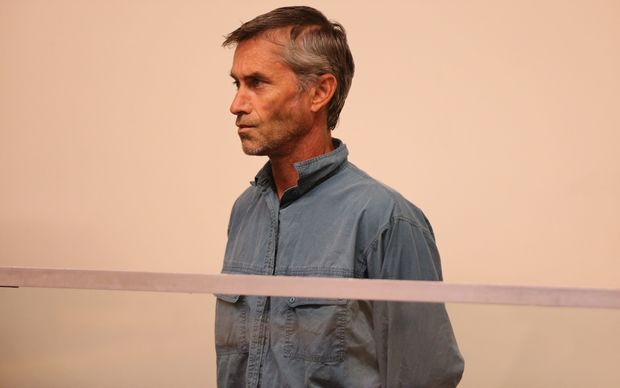 Brendan Paul Henson has admitted snatching the girl in February while she was walking to school with her two sisters and indecently assaulting her.

Henson dropped the girl off on a street hours later where she was found by a member of the public.

He has also admitted indecently assaulting the girl days earlier.

Manawatu Area Commander Sarah Stewart said at the time of the abduction that it was "every family's worst nightmare".

A district court in Palmerston North this morning moved his sentencing to the High Court in July after being told there was a high risk he would re-offend against girls aged five or six.

A probation officer told the court a sentence of preventive detention would be best.