Processed and toughened glass is flooding in from overseas and gaps are showing up in the safety controls. 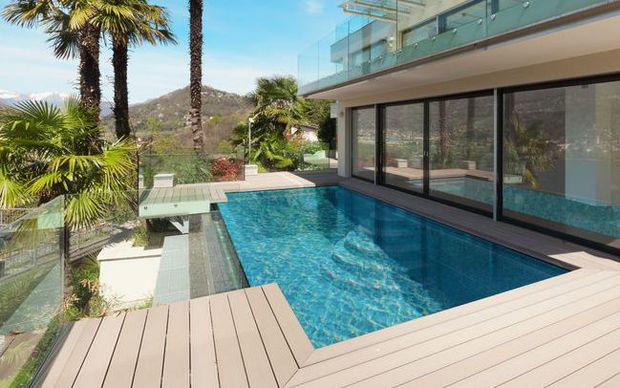 That's equivalent to half the yearly output of one of the country's two big glass makers, Viridian.

Viridian's Auckland manager Gary Walden said his big worry was the share of imports going into small projects in the city.

"Auckland balustrades and pools have certainly been a significant cause for concern," Mr Walden said. "There is not a lot of control over who can install the product and what sort of quality the product meets."

Mr Walden, also chair of the Glass Association (GANZ), said all New Zealand factories were certified and completed fragmentation tests at least every two hours. If a sheet failed, all of that batch was dumped.

The same could not be said for all factories overseas. 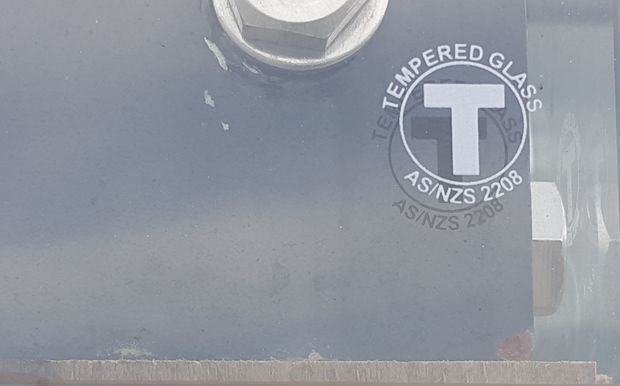 Testing company Bureau Veritas's Australasian office said the problem is that it is not mandatory for glass factories to be independently certified and audited.

Product certification manager Sam Guindi said that meant producers or importers could put a safety sticker on glass, and it was not possible to know whether it complied - other than by breaking it.

Mr Guindi said the many responsible producers concerned with safety chose to be certified - but others did not.

"If they can sell the glass without having to go through the whole process of getting it audited and certified, it's obviously cheaper and easier for them to go down that path."

Mr Guindi's product testing company is finding at least one foreign glass maker a year that is faking stickers.

"Glass could come in and it could be installed in someone's house and no one would know, until it does break, so it's really hard to check that, whether the product is compliant or not," said Mr Guindi.

Mr Walden said if the certification system was rigorous, then generally everything would be fine.

"But if you're not confident in your certification, the only way to test toughened glass is to break a panel. There should be some way of verifying the quality of the product on a regular basis."

However, at present third-party certification of factories is not mandatory and certifiers themselves can choose whether their own systems get regular checks.

Bureau Veritas gets certified by the Joint Accreditation System of Australia and New Zealand (JAS-ANZ). Other certifiers do not - so the way they are certifying factories remains unclear.

The call on compliance ultimately comes down to the council building inspector on site. In Auckland, inspectors did 90,000 inspections last year, a rise of 10 percent.

Inspectors are finding a significant problem with toughened glass being substituted with inferior product, but the scale of actual failures is difficult to guage.

GANZ has carried out isolated tests of imported panes and found some did not comply.

It stressed it had found no compliance issues with New Zealand-made frameless glass balustrades fitted by its member companies.

However, it is still investigating cases where imported balustrades were not fixed properly to a building. In some cases, they had been held on using screws, rather than bolts. In one case a glass pool fence in Orewa was blown over by the wind.

Mr Walden said they had sent photos of dodgy glass and glass installations to Auckland Council and the Ministry of Business, Innovation and Employment .

"We get some response, but we don't know what happens after that. They will look into it, basically."

He said the association did follow up but he was not aware of any outcome yet from passing on those reports. "It is frustrating for the industry."

Mr Walden said GANZ sent someone to a big hardware chain store in Auckland, and found the salespeople happy to sell a glass pool fence panel with pool fence fixings for use as a DIY balustrade on a balcony. MBIE was informed of the incident over a year ago.