A psychiatrist who was disbarred in New Zealand has been arrested in the US on sex charges, newspapers in Connecticut and New York say. 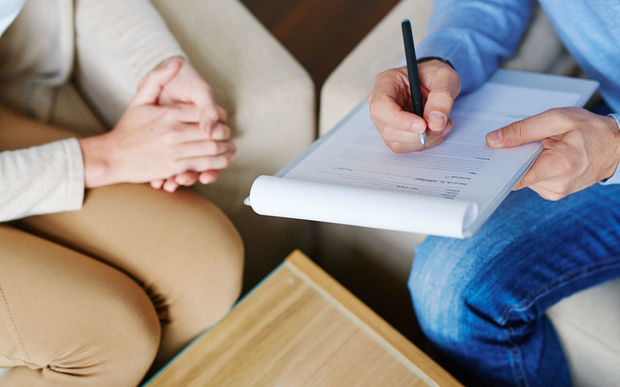 Paul Fox worked for the Waikato District Health Board (DHB) but was de-registered by the New Zealand Medical Council in February 2014.

He was one of two psychiatrists hired by the DHB who have been in the spotlight; the other was accused of using bogus qualifications and is awaiting trial on fraud charges.

A statement from the DHB said Dr Fox was employed for 19 months before returning to the US.

In that time, he treated Nicky Stevens, who was the son of local politician Dave Macpherson. Mr Stevens died while under psychiatric care.

Earlier in his career, Dr Fox examined Adam Lanza, who went on later to murder 20 children and six adults at Sandy Hook Elementary School in Connecticut, in a notorious 2012 mass shooting.

In the latest development, the Courant newspaper in Hartford, Connecticut said Dr Fox had been arrested in Maine and charged with sexual assault.

The newspaper added this led him to surrender his licence to practise in Connecticut and New York before he came to New Zealand.

A similar story appeared in the New York Daily News.

Both papers and the New Yorker magazine said Dr Fox treated Lanza when he was 15, five years before his rampage at Sandy Hook.

When the massacre happened, Dr Fox was living in New Zealand and was interviewed by telephone by detectives from the US.

Paul Fox's appointment to a post in this country has been defended by the Waikato DHB.

In a statement, it said it undertook all reasonable background checks and verified Dr Fox's qualifications prior to his employment.

It added he had provisional vocational registration granted by the New Zealand Medical Council.

It said Dr Fox told the Waikato DHB there had been a complaint laid against him in Connecticut, but he gave no details and further inquiries by the DHB revealed nothing of concern.

But the statement said details of the complaint came to light later and Dr Fox stopped working for the DHB at the end of January 2014.

He was de-registered by the Medical Council the next month.

Dave Macpherson, who lost his son Nicky Stevens, said Dr Fox treated Nicky when he was first treated and on several other occasions.

"They [the DHB] had Paul Fox treating people like my son in the hospital, there. We don't believe they ever did a proper background check," he said. 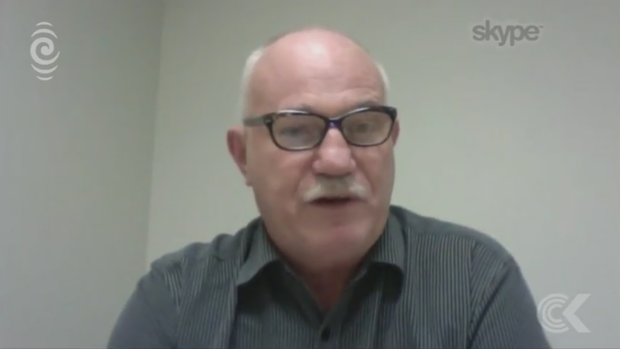 Mr Stevens' death, and other incidents, led to the Ministry of Health looking into mental health services in Waikato.

Director of Mental Health John Crawshaw, who carried out the review, found an increase in demand for services and a need to address staffing issues.