A pilot scheme to give judges more information when granting bail in domestic violence cases, is being extended to courts in Wellington, Wairarapa and Northland. 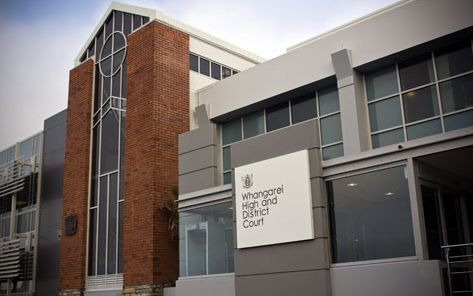 The scheme will now include courts in Wellington, Hutt Valley, Masterton, Whangarei, Kaikohe and Kaitaia. Photo: Ministry of Justice website

The three-month pilot was launched in the Porirua and Christchurch courts last year, following feedback from judges that they did not always have the best information available.

Justice Minister Amy Adams said today the scheme will start at courts in Wellington, Hutt Valley, Masterton, Whangarei, Kaikohe and Kaitaia, as well as continuing in Porirua and Christchurch.

Ms Adams said it was important that judges had this information.

"We want to make sure that judges, when they are making decisions around whether it's appropriate to grant bail, have a full and comprehensive suite of information in front of them about the defendant's history," she said. 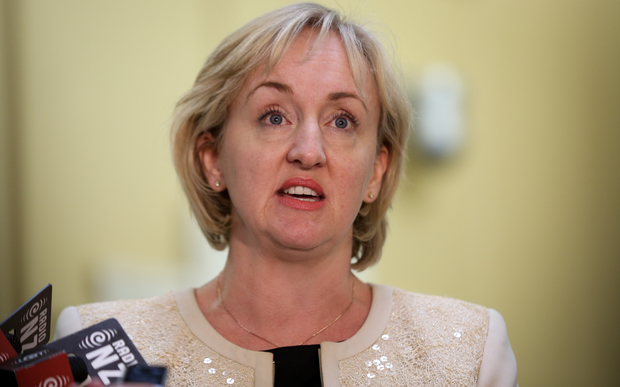 Registrars and the police will work together to provide a family violence information pack, which includes police safety orders, visits to a property, criminal and bail history's, the summary of facts, the victim's view on bail and information about current protection orders.

The trial only applies to domestic violence cases, where often the same people are involved time and time again.

"This is one area where the complications of both police activity, family activity and criminal court activity weren't linking up well and we wanted to address that," Ms Adams said.

Ms Adams said she was not sure how long the pilot would run for, describing it as a "rolling evaluation."

At this stage no extra money had been set aside, but the police and courts were working to determine what extra work was involved, she said.

"It's certainly another job that they have to do and that's part of the reason for rolling it out in stages and assessing the impact, so that we know what's involved and can properly resource it."

And Ms Adams was not ruling out extending it to other courts or other charges.

"We've got to make sure that that extra effort is making a meaningful difference. So it's really important to get feedback from the judges as to whether they find this a useful additional set of information to have.

"If it's not then obviously we need to think again, but the early indications from our initial two pilot courts suggest that it has been helpful, and now we need to get a wider sample across a greater number of courts to really know that comprehensively," she said.

Last year more than 100,000 incidents of domestic violence were reported to the police, with one case reported every five minutes. What's not known is the number of unreported cases.