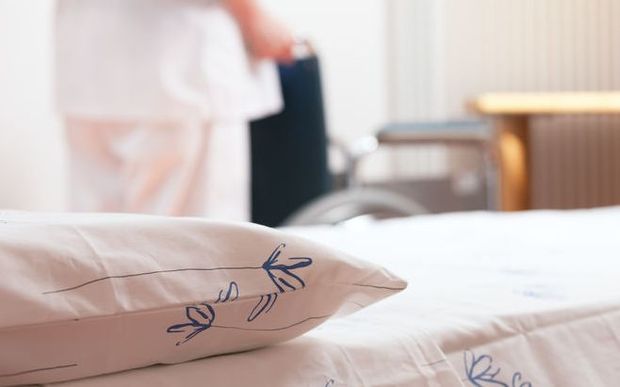 Both decisions, released by the Employment Relations Authority yesterday, made it clear people working through the night, whether asleep or not, are entitled to the minimum wage.

E Tū community support spokesman Alastair Duncan said although the problem was not as great as it was a decade ago, there were still rogue employers breaking the law.

"Major employers have responded to this. There will still be workers out there who are being exploited. (It) may not be in the care and support industry but it may be in other areas.

"And as we saw in the last two years the debate around zero hours contracts just shows that New Zealand's got a very bad record on this."