Two separate cases involving people denied the minimum wage while working sleepover shifts have resulted in payouts of tens of thousands of dollars. 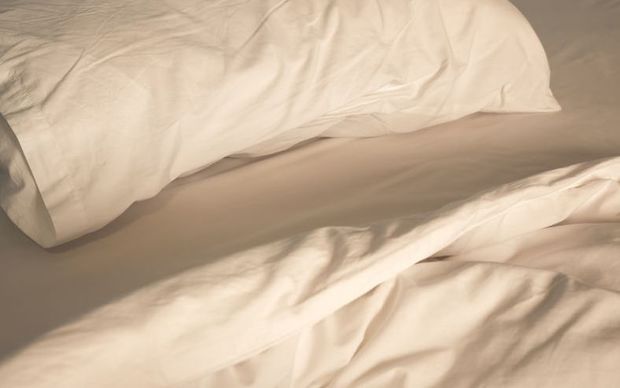 Decisions from the ERA make it clear people working through the night are entitled to the minimum wage.(file photo) Photo: 123RF

Both decisions, released today by the Employment Relations Authority, make it clear people working through the night, whether asleep or not, are entitled to the minimum wage.

In one case, nine people who worked night shifts at Hato Paora College - a boarding school for Māori boys - earned $30 a shift, after initially going unpaid.

The Authority heard they were responsible for the safety of students and had to be capable of responding to their needs at all times.

It determined they were working and ordered the school to calculate how much it owed them in backpay.

The decision revealed the school now asks volunteers to do the shifts unpaid.

In the second case, an Auckland support worker, Lynette Cooper, has been awarded $35,033.72 in unpaid wages, holiday pay and compensation for constructive dismissal.

The Authority found her former company, Wisecare, which looks after people with disabilities, underpaid her for sleepover shifts.

When she initially complained, Ms Cooper told the authority her manager responded "I don't pay people to sleep".

She eventually won the minimum rate for the shifts, but Wisecare then began clawing back a $50 shift allowance.

Her hours were eventually cut and she was told she would not be needed to work Christmas - which the company backtracked on.

She resigned in December 2014 after 11 months at the company.

The Authority determined she was essentially forced out and awarded her costs, which included an extra $7500 to cover the three months she was unable to find work after leaving.