More weapons are seized outside Christchurch courts than anywhere else in New Zealand, yet there will be no security report on the city's new justice precinct. 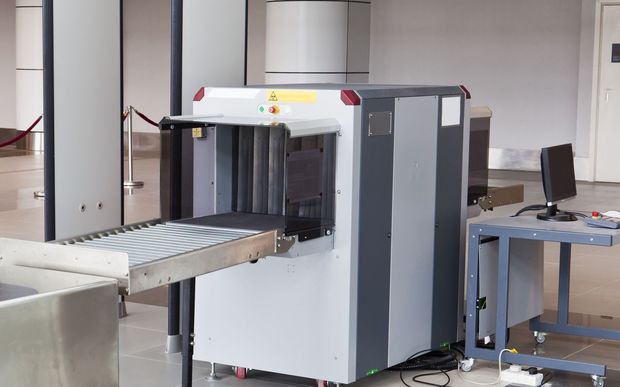 About 45 percent of the weapons seized at courts last year were from Christchurch. (file photo) Photo: 123rf

There were 39 weapons, mostly knives, seized outside Christchurch courts last year, 45 percent of the national total.

It was also three times as many as were seized in Auckland, Waitakere and Manukau courts combined.

It's an unusual spike from the year before, when Christchurch featured 15 out of a total 83 weapons seized.

However, documents revealing the seizures obtained through the Official Information Act, also showed the Ministry of Justice did not have a security report prepared into its new Christchurch precinct.

Public Service Association national secretary Erin Polaczuk said if there were no scanners at the front of the precinct, people with weapons would be free to wander around the lobby.

"Ministry of Justice needs to make sure that the safety of the workforce in that precinct is of utmost importance to them, and needs to highly prioritise doing a security report and working with the unions," she said.

"There has been a spike in the use of mental health services and I think it's concerning to see that the large proportion of [weapons] seizures have come from that area, especially because they've got a new justice precinct and will have special security issues to deal with as a result of that."

A ministry spokesperson said the new justice and emergency services precinct's design had taken into account the threats facing each of the agencies that would use it, including the courts.

Of the 100 or so weapons seized by security at New Zealand courts last year, 95 percent were knives.

Air pistols, a tomahawk and a crossbow have also been discovered by security guards, who since 2009 have been armed with scanners.