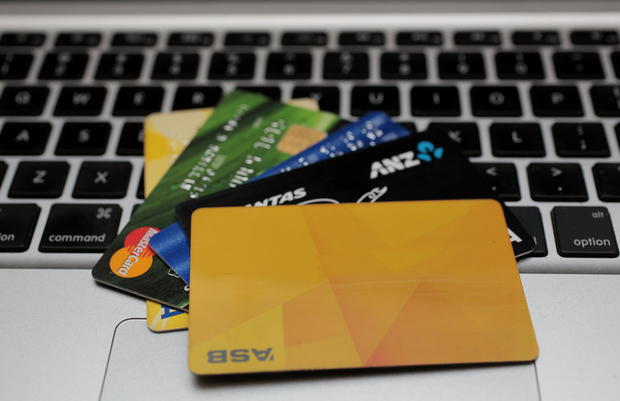 It comes as this morning world leaders meet at the United Nations to debate the reform of international drug laws.

Massey senior researcher Chris Wilkins said there were hardly any encoded websites selling illegal substances five years ago, but in a 2014 survey of drug users almost three quarters of those questioned said they were buying over the internet.

"I think this is just an inevitable thing that comes out of the nature social media and internet retail.

"So just in the same way that those technologies have changed physical retail in the legal economy, I think they're really going to transform illegal drug markets," he said.

He said the technology in general made it harder for authorities to track.

The research also found it had become easier for people to get their hands on methamphetamine, or P.

Three quarters of those questioned said they could get the drug in under an hour, particularly in Auckland and Christchurch. In 2011, only half could do that.

The increase in methamphetamine use was most concerning, he said, particularly in terms of the legacy it would leave Christchurch.

"That rebuild is attracting thousands of young men in construction and other industries who are earning really good money, so we see that as a new influence on demand in Christchurch."

"We think that's a problem particularly because it seems to be attracting supply through gang for organised supply."

The study was funded by the police, who said they were seeing increased use of methamphetamine.

With Customs, police seized about 334kg of methamphetamine last year - three times the amount of the year before.

They also laid 572 charges against gang members for importation, supply and manufacture of the drug.

The police said they were aware of the risks encrypted websites posed, and said the cybercrime unit was tasked with addressing them.

Dr Wilkins said the drop in synthetic cannabis use from 45 percent to 6 percent was because it was no longer available legally.

"Users often told us that they would actually prefer natural cannabis, but of course legal synthetic cannabis was so much more available."

About 300 frequent drug users from the three main centres were interviewed for the study between August and December 2014.

Dr Wilkins said the participants had been recruited through the community, and Massey had built up a reputation for confidentiality.

The findings were from the Illicit Drug Monitoring System report by Massey University's SHORE and Whariki Research Centre.