Refugees who have been living in New Zealand for years are struggling to send money back to their families, after banks cut ties with some money transfer operators.

The Refugee Council says the law on money transfers is too sweeping and some refugees' families in their home countries are suffering as a result.

Abdirashid Hashi lives in Wellington with his wife and their eight children. The taxi driver also supports his sister and her large family of eight children, who are still in Somalia.

He used to send $150 every month to his sister, but not anymore.

Mr Hashi said her children could no longer go to school and had little food.

"My sister calls me and two weeks ago she say 'it's not life good'. So when she calls crying I'm crying too." 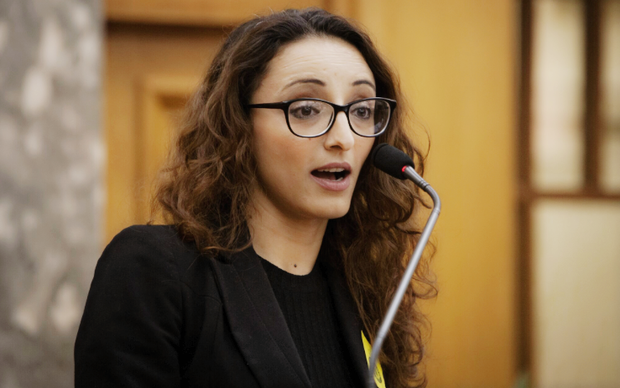 Tayyaba Khan: "It is causing a great level of distress to communities". Photo: SUPPLIED

There was concern New Zealand's new Syrian refugees would encounter the same issues and stress once settled, she said.

"It's distressing when you can no longer support your mother who did not make it here with you and the family. So it is causing a great level of distress to communities now that they're recognising the impact that this law is having."

All money transfer companies which focus on Somalia have had to close their bank accounts in New Zealand since the Money Laundering and Countering Financing of Terrorism Act came into force in 2013.

The four major Australian-owned banks operating here say they cut relationships with customers who failed to meet the new law.

Ms Khan said the New Zealand subsidiaries were less willing than their parent banks in Australia to take risks with such a small population group.

"We have a higher level of risk management in New Zealand around this banking transfer stuff than in Australia. It's just not financially profitable for banks here in New Zealand, as it would be in Australia, where there's a larger population group so the banks have some sort of a benefit around continuation of such transfers." 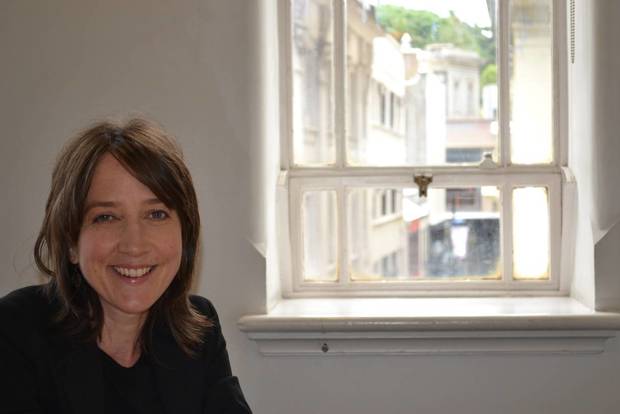 Lawyer Deborah Manning, a member of the Refugee Council's executive, said there were solutions.

"We need to sit down and talk with the relevant parties; government, banks, the communities to actually do better. It's clear that the approach being taken is too broad brush, too wide a net, and we need to be looking at some way of doing - I don't know if it's case by case either for the remittances, or case by case for blocking the remittences, but certainly we need to do better on this."

A senior lawyer at the Community Law Wellington and Hutt Valley Megan Williams said a number of Somali clients she were very stressed.

"This is putting quite a lot of pressure of them. A number of Somalis are in that position of significantly financially supporting their families back in Somalia."

Tim Goodrick from KPMG said money transfers to developing countries played an important part in their economic development and made up a very substantial part of their entire GDP.

He said the issue was a global one.

"What the Financial Action Task Force did is set the global anti-money laundering standards for countries. They released a quite clear statement in 2014 - 15 encouraging banks to review money transfer operators on a case-by-case basis and not de-bank a whole class of entities based on risk... and applying that risk-based approach in an appropriate way."

Bankers' Association acting chief executive Antony Buick-Constable said it had facilitated a meeting between banks, Treasury and other government departments to address some of the issues.

Mr Buick-Constable said the association acknowledged it was a complex area and discussions would be ongoing.

And Treasury has started to put pressure on the banks.

Its international financial markets manager James Beard said in a statement the government had been working with the banks to provide guidance on how they could "balance servicing money transfer operator customers with their compliance obligations" and was starting an investigation.

"The Minister of Finance has written to the major banks to ask them to explain their approach to de-risking and providing remittance services.

"We would like to work co-operatively with all parties to reduce costs and we are about to sign a contract with a consultant with expertise in this area to undertake further investigation."

Mr Beard said officials and ministers would consider the consultant's report in September.

A Ministry of Justice statement also said it was "aware that concerns have been raised about the impact that closure of Money Transfer Operators (MTOs) bank accounts has been having on both the price and availability of remittance and we are working with other agencies to understand the drivers for this behaviour".

The ministry pointed out banks had a number of reasons for closing the operators' accounts that were not just to do with their concerns about compliance with the Money Laundering and Countering Financing of Terrorism Act (AML/CFT).

"Anecdotal information we have gathered domestically as well as enquiries undertaken by Paris-based Financial Action Taskforce indicates that there a number of factors driving banks' recent decisions to close money transfer businesses, including commercial interests and reputational risk, rather than solely out of AML/CFT concerns."

A Department of Internal Affairs statement said an inter-governmental organisation was looking at ways of solving the problem.

"In response to this ongoing global issue Financial Action Task Force have recently announced an intention to develop best practices on appropriate customer due diligence to facilitate financial inclusion in a manner that strikes an appropriate balance with AML/CFT objectives."