More children's lives will be put at risk if the current requirement to fence all swimming pools is removed, says Water Safety New Zealand. 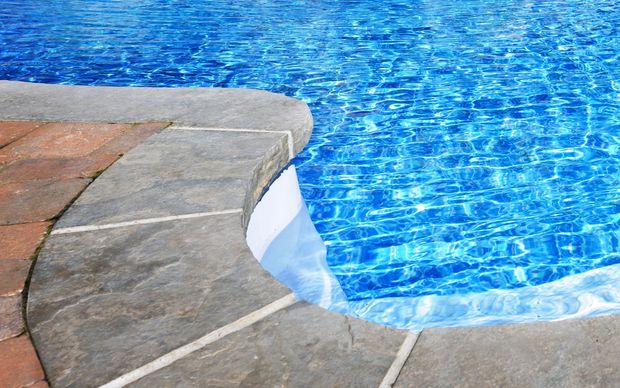 A Parliament select committee reported back last week on a bill that would remove that requirement.

The report said the bill's intention was to ensure children's safety was a priority.

But Water Safety said it was disappointed with the amendments.

Mr Lindsay said he understood there were some technical inconsistencies between the Fencing of Swimming Pools Act and the building code.

"The savings that were put forward with this bill as being offered, we think, are illusory. And also some of the administrative conveniences they were putting into the bill are putting children's lives at risk, and that's just not a trade-off that we think is worthwhile."

The committee said people might propose an alternative way to restrict access to a pool, using different materials and barrier configurations.

The amendments also include looser requirements on restrictions for spas and hot tubs.