Starship Children's Health has raised concern over the government's plan to soften rules around pool fencing. 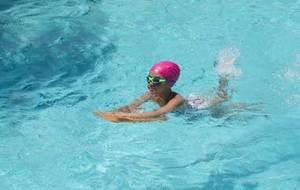 Its director Mike Shepherd said what was being proposed in the Building Pools Amendment Act did not follow through on the existing science around fencing of pools.

Mr Shepherd said public awareness around the potential new law must be raised.

"The bottom line is that there's this legislation and it doesn't follow through on the existing science around swimming pool fencing."

But the government is defending its decision to assess fencing rules around swimming pools. 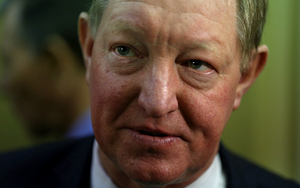 Environment Minister Nick Smith said there had been significant concern around a few areas of the existing legislation including the need to fence off water bodies where it was not practical.

He said the government was not shifting the requirement that swimming pools must be fenced and toddler proofed.

"What we are doing is making them more practical, firstly with respect to spa pools and allowing lockable covers to be able to be compliance.

"We are saying that where there are ponds or other water bodies that are not swimming pools that is impractical to fence them, and there are different rules between different councils, and thirdly we are saying there should be a standardised period where every pool is inspected once every five years.

"Some councils have three years some have no inspection requirement at all. We think there's a benefit having a straight forward and consistent approach right across the country.

"We just need a practical swimming pool fencing law that will protect children, but also one that is reasonable for home owners and doesn't have building requirements that are just not practical."