Kiwi actor Frankie Adams is the latest local to be snapped up for a major part in a US television show, with a new role in space drama series The Expanse. 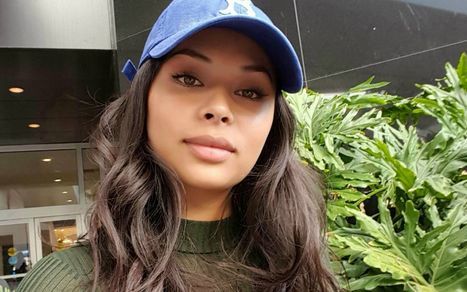 Adams - who first appeared on Shortland Street as a 16-year-old - will play Bobbie Draper in season two of the television series, a character described by the creators as a "born soldier".

In a blog post, Ty Franck, co-creator of The Expanse, said the producers were "blown away" by what Adams brought to her audition for the role, and by the work she had already done.

"She'll be spending a month or so with some of the toughest ex-military trainers we could find, getting her into the peak physical condition of a spec ops warrior."

Adams is just the latest Kiwi actor to be cast in a major role in a US television series recently. Fellow Shortland Street actor KJ Apa was recently cast as all-American teenager Archie Andrews in a new adaption of the long-running comic series, while the second season of iZombie, starring Rose McIver, recently wrapped up its second season.

It's official. We have our Bobbie Draper. Welcome aboard Frankie! @ffrankieadams #theexpanse

There. It’s that easy.