New Zealand actor KJ Apa has been cast as the ultimate American teenager Archie Andrews in a new TV show based on the comic character. 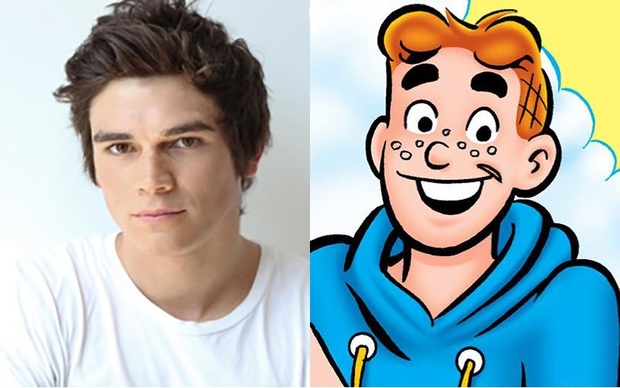 The young actor, who was born and raised in Auckland, has won the lead role in Riverdale, a new show for the CW network in the United States.

The new show has been described as a "subversive take on Archie, Betty, Veronica and their friends, exploring the surrealism of small-town life".

Apa will be most familiar to local audiences for his role as troubled teen Kane Jenkins on Shortland Street . He also appeared in family sci-fi drama The Cul de Sac. 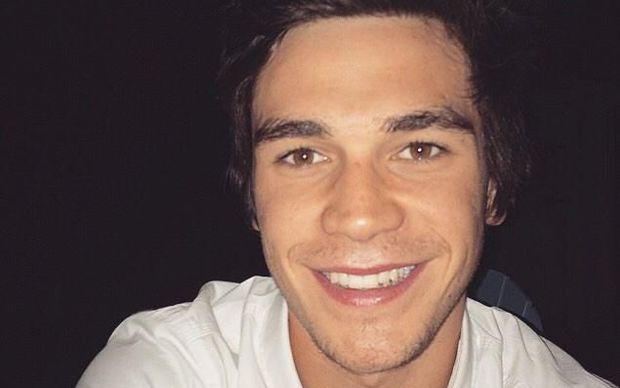 He has recently completed filming on A Dog's Purpose, also starring Dennis Quaid and Britt Robertson, directed by Lasse Hallstrom and produced by Steven Spielberg.