Seed merchants and growers say blanket restrictions on certain types of seed imports could cost the industry hundreds of thousands of dollars and may lead to a vegetable shortage. 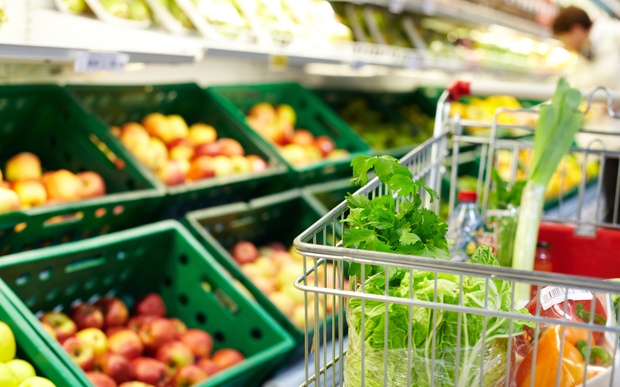 All pellet (coated) seed imports of flowers and vegetables are being subjected to laboratory testing, in tough border measures set by the Ministry for Primary Industries (MPI), since the discovery of the invasive weed velvetleaf in fodder beet seeds imported from Europe.

Zealandia Horticulture managing director Vince Wylaars said 40 percent of his seed imports were pelletised and he feared the problem would get bigger and more costly week by week.

He feared there wasn't enough capacity for massive scale testing, which could result in lengthy hold-ups at the border as well as spiralling costs, he said.

"We have some delays and, with some of those delays, we're looking at some sowing dates that will occur in the next fortnight or so. If we can't do those productions then those glass houses and those paddocks will be empty.''

The general manager and owner of Egmont Seeds in New Plymouth, John McCullough, recently visited California to talk to his suppliers about the problem.

John McCullough told Nine to Noon that cut flower growers need palletised seed for precision growing and the issue of testing all imports could be resolved by finding a way to give MPI quality assurance about the source.

He said the border controls were unlikely to result in a flower shortage but would likely push costs up due to the cost and complexity of the testing process.

The Ministry for Primary Industries said it was working closely with seed and merchant growers to minimise any unnecessary costs or delays.

A spokesperson said it was difficult to say at this stage what the costs were as they vary greatly depending on the size and complexity of the imports.

They said the focus was to ensure contaminated seed could not be cleared for entry into New Zealand.

It was not known at this stage what percentage of seeds in New Zealand were pelletised and the size of the market.