The annual Poppy Day appeal is as important now as it has ever been with many young veterans suffering from post traumatic stress, the RSA says. 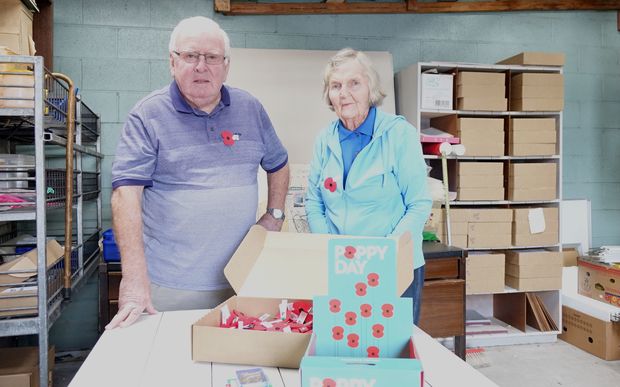 The association is tapping into new ways to raise money via the digital world and hopes to raise more than the $2.6 million raised last year.

PTSD was the signature wound for the modern veteran, he said.

While it was not viewed as a physical wound, research showed the disorder changed the structure of the brain, and the support and care required - and the impact on their families - was significant.

"So we are creating more veterans today than at any point since the Second World War," Mr Moger said.

One and a half million poppies will be on sale to raise money in the annual appeal - the oldest street appeal in the country.

The poppies are all made under a contract held by the Christchurch RSA, but for the first time people will be able to make a donation online and receive a recipe to make their own poppy, via 3D printing.

"People can log on to the RSA site, make a donation and receive back a file which allows the poppy to be printed out on any computer." 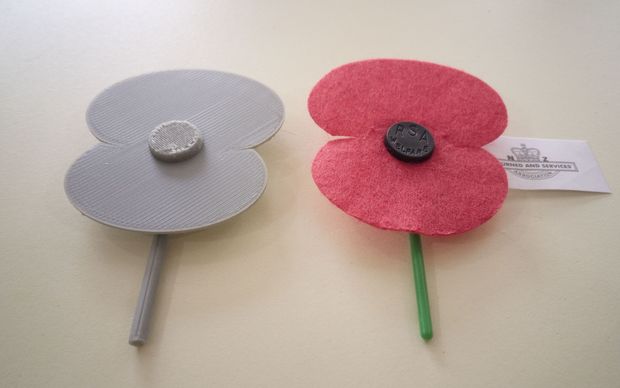 3-D poppies (left) are being offered this year. Photo: SUPPLIED

The 3D printing recipe was part of the RSA's way of tapping into the digital age, which also included text and online donations, Mr Moger said.

The poppies will also be sold the old fashioned way, with people collecting donations throughout the country.

One of them will be Hamilton woman Dorothy Jeans, 85, who has been selling poppies outside the Post Shop in Frankton every year since 1954.

"You get little kids who want a poppy for about 10 cents - but that doesn't matter because every little helps."

The first Poppy Day was held in New Zealand just before Anzac Day in 1922, but it was not planned that way. New Zealand was set to join the UK, Australia and Canada in holding the first Poppy Day to coincide with Armistice Day on November 11,1921, but the ship bringing the poppies out was delayed.

Instead of waiting until the following Armistice Day to sell the poppies, someone had the bright idea of linking it to Anzac Day, and the rest is history.